The Bad Fashion of the Met Gala: Why Fashion’s Big Night Quickly Turned to Fool’s Gold 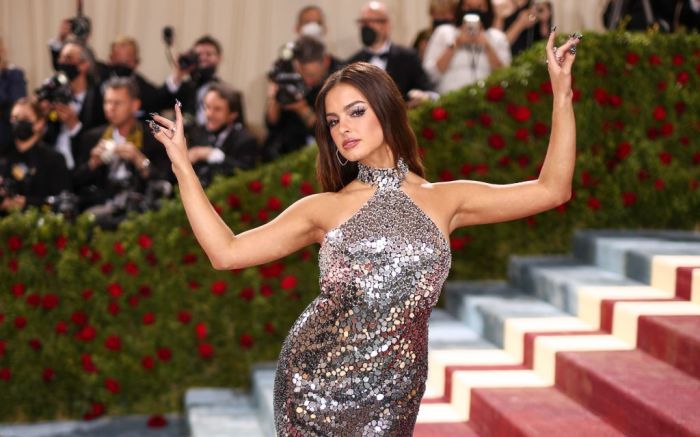 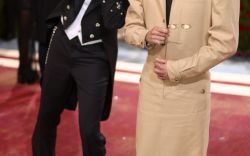 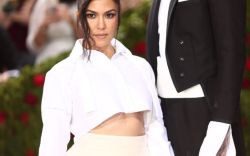 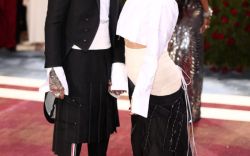 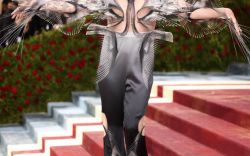 It doesn’t take much for a decent red carpet look to take a wrong turn. From sloppy hemlines and poor tailoring to an out-of-place piece of jewelry, a wonky beauty look — or even a poor camera angle — red carpet misses are everywhere you look.

But at this year’s Met Gala, the worst dressed looks were less about the minor (and forgivable) missteps, or even the bizarre or off theme. This time, they were more philosophical.

One could quickly point to the pandemic as the source of all the looks ripe for picking a worst dressed list. The year’s run on bad fashion comes as a result of many still trying to figure out what to wear in a post-pandemic, back-to-real-life (or stay-at-home forever?) world that has grown accustomed to a sloppier wardrobe. It has also produced the “revenge fashion” movement, a trend that takes the look-at-me one-upmanship and envy of social media and adds to it the concept of the post-pandemic metamorphosis (i.e. the “glow up”), plus a healthy dose of vanity, selfishness and preening for a skin-baring, me-me-me aesthetic that prioritizes sheer attention over any nuanced taste or personal style.

But even with all of the aforementioned conditions setting the scene for the Met Gala’s bad fashion, none of it could top the event’s theme itself, and the complicated history it brought with it. Referring to the 1800s, America’s “Gilded Age” was a time of great innovation and simultaneously a moment of great income inequality, when New York’s robber barons and railroad tycoons had accrued a vast proportion of the country’s wealth, contrasting starkly with the poverty of many immigrants, who poured in during the era. The actual term “Gilded Age” didn’t come into use until the 1920s and 1930s, when it was derived from writer Mark Twain and Charles Dudley Warner’s 1873 “The Gilded Age: A Tale of Today.” The novel satirized the period as a moment of serious social problems masked by a thin gold gilding of frivolity and excess (including in fashion and interiors).

The true meaning of the phrase — and the irony of its use as a party theme during a time of war, plague, intense division, inequality and social unrest — seemed to have gone completely over the heads of most of the Met Gala attendees, who instead happily mined the idea for gold-dusted looks, sequins, sparkles, anything shiny to get the digital attention that is our currency today. There is a reason that the saying “all that glitters is not gold” has stuck around, and last night’s red carpet reinforced the notion that most people are unable to see what lies beyond a gaudy, gilt veneer — especially if it gets traffic on Instagram. While fashion undoubtedly provides joy for both wearer and viewer, it also inevitably serves as social commentary. Ignoring the latter always mars the former.

As the crowds on the red carpet thinned and guests made their way inside the Met, news alerts of a leaked Supreme Court draft ruling that would overturn Roe vs. Wade began to circulate, churning the quiet discomfort of the evening’s tone-deaf festivities into full-on queasiness. Suddenly, the entire evening — not just the worst dressed — revealed itself to be fool’s gold.