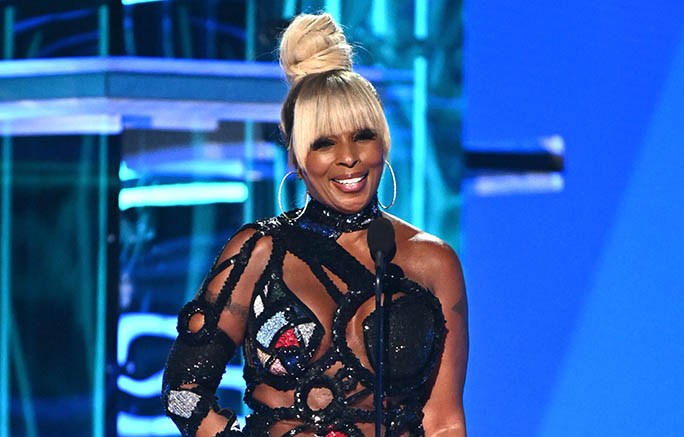 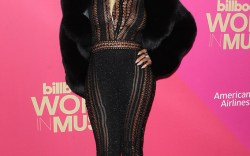 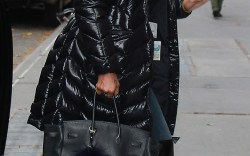 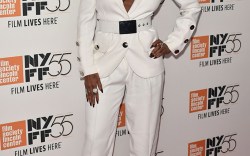 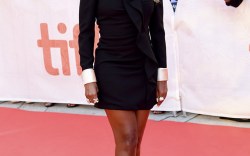 Time unveiled its annual list of the 100 Most Influential People for 2022 and several musicians have made the esteemed list by securing spots in the artists, innovators, icons and pioneers categories for their achievements in the past year.

The 100 Most Influential People list is teeming with women this year — Mary J. Blige appears in the icons portions along with Adele, while John Batiste, Zendaya, Miranda Lambert and Michelle Zauner of Japanese Breakfast take their place in the innovators section; Jazmine Sullivan and Ariana DeBose earned a spot in the artists section, while Questlove — who won an Oscar in March for his “Summer of Soul” documentary — appears in pioneers.

Mary J. Blige looked stunning on the cover of the new issue. The Queen of Hip Hop and Soul who works with celebrity stylist Jason Rembert served a high fashion moment with a hint of edge while posing in a full Gucci ensemble. The nine-time Grammy Award-winning singer wore a green lace mock neck top that featured a pale pink bustier. Blige teamed the garment with an orange sheer mini skirt that was tiered with layers of feathers and contour boning details. She styled her hair bone straight with a middle part and accessorized with her signature oversized hoops and long metallic nails.

Nas was tasked with penning Blige’s blurb for the list and remarked on what set her apart from other R&B artists who were trying to come up in the ’90s. He also commended her for her unforgettable performance at the Super Bowl Halftime Show.

“She became a household name early because she was a hip-hop artist who also sang. The industry needed someone like that. The streets wanted that. Pop culture wanted that. And she was the one for it because she wasn’t made up. She was the girl around the way with the big earrings. She was like a spokesperson for a particular type of girl coming out of New York and coming out of the streets,” the rapper wrote.

See more of Mary J. Blige’s style through the years.