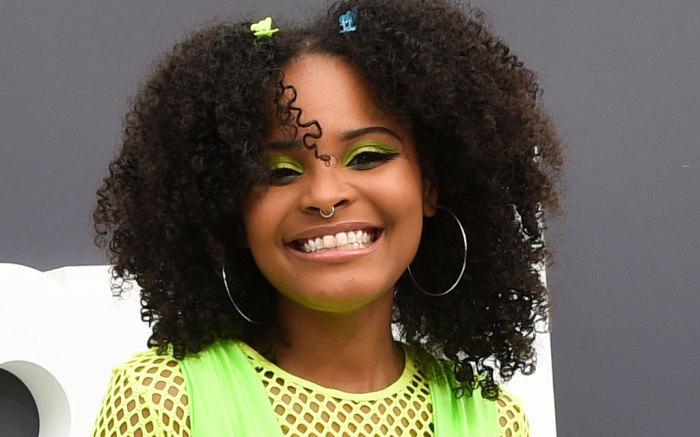 Mari Copeny put a funky twist on a tutu skirt with neon fishnet detailing and statement sneakers at the Billboard Music Awards in Las Vegas on Sunday.

The 14-year-old wore a neon green outfit for the occasion. The gown featured fishnet sleeves with solid green overlays. The neon top ran into a puffy layered tulle skirt with overlapping material made for a voluminous finish. The dress ran down below Copney’s feet, where an opening allowed for a peek at her standout shoes.

On her feet, she stepped into a pair of white high-top sneakers. The lace-up platform shoes featured a brown ridged rubber at the bottom of the sole. The footwear also featured a graphic design of water drops and the words “Don’t Forget Flint” written in black bubble letters.


The statement on her shoes references her campaign during the Flint Water crisis in 2015, which she took on at just 9 years old. Copney is the first female and youngest person to receive this award, which was presented to her by Teyana Taylor.

The Billboard Music Awards are back in Las Vegas, celebrating music’s biggest stars and Diddy is taking the stage as host.  The BBMAs will be held at the MGM Grand Garden Arena and will be broadcast at 8 p.m. ET on NBC, in addition to streaming live on Peacock. Before the televised ceremony has kicked off winners have already been announced, including Drake, who took home five awards for top artist, male artist, rap artist, rap male artist and rap album so far. Olivia Rodrigo and Kanye West, meanwhile, won six each. Other top nominees include Doja Cat, Justin Bieber, Dua Lipa and The Weeknd. Tonight’s performers include Ed Sheeran, Silk Sonic, Miranda Lambert, Travis Scott, as well as Mary J. Blige, who will receive the Billboard Icon Award.

Elevate your look with these high top sneakers. 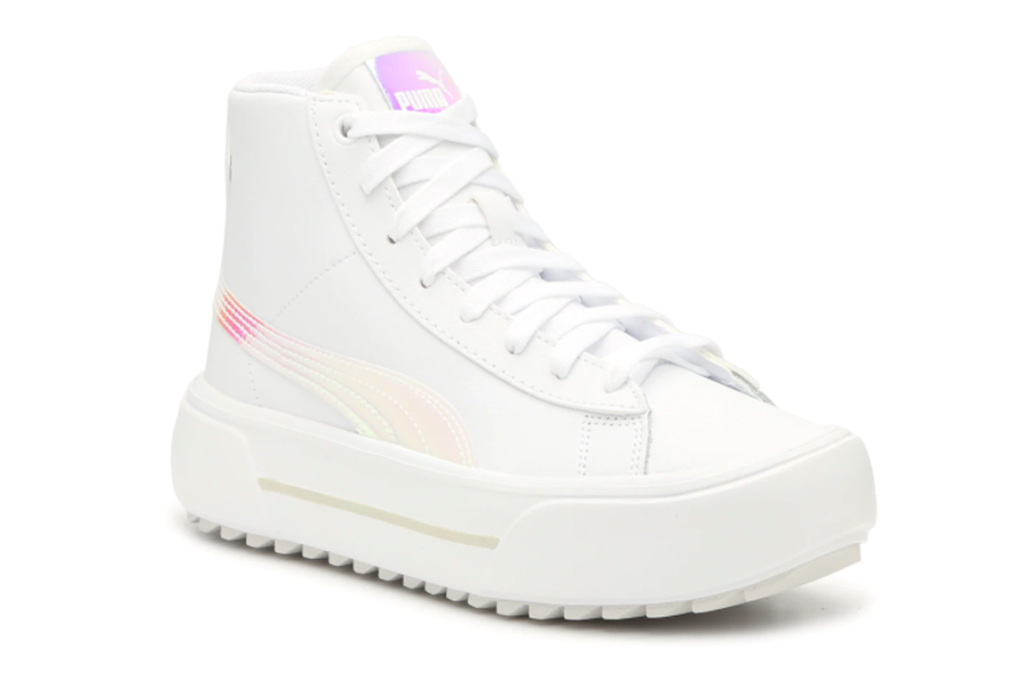 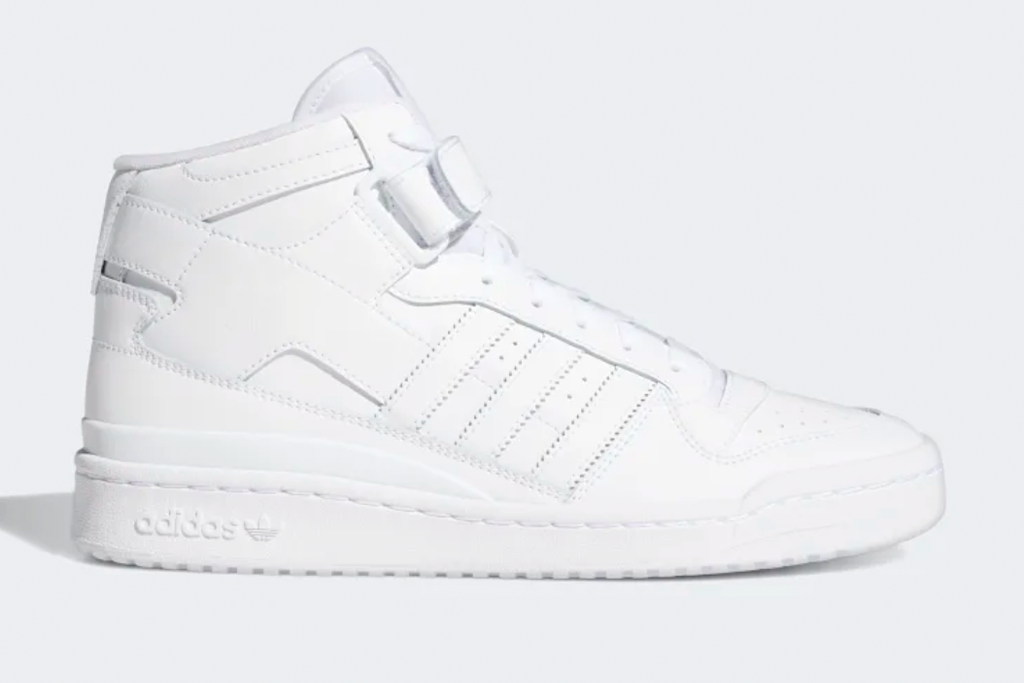 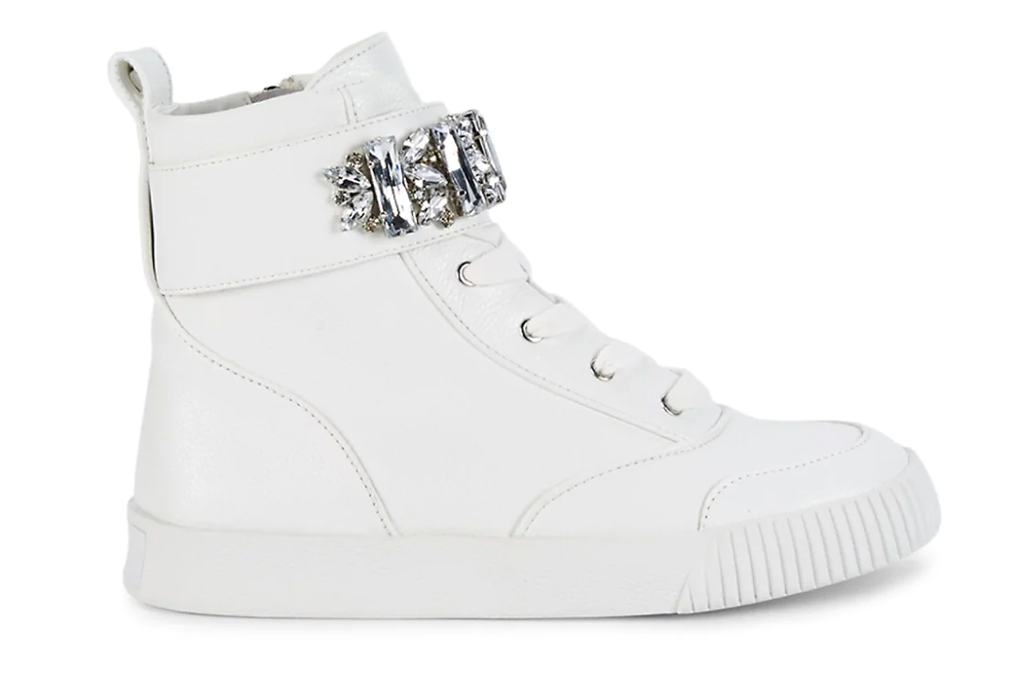