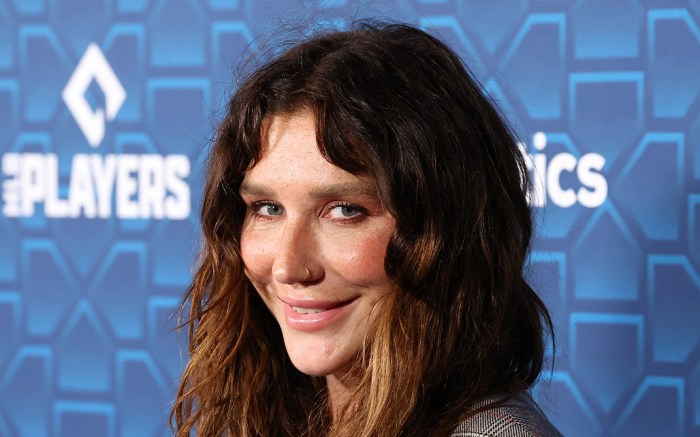 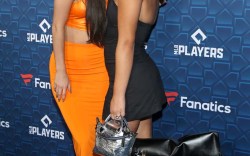 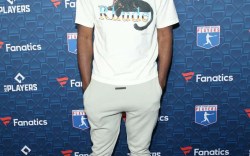 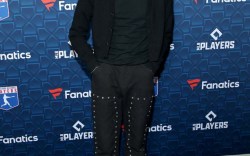 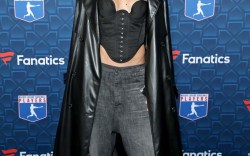 Kesha celebrated MLB All-Star Week on Sunday in Los Angeles wearing a spunky business-casual outfit. The singer never fails to wear something with an edge. For the Players Party event, she wore a gray plaid jacket with accents of black, red and white, thrown over articles of black. Oversized blazers have become such a large trend in the fashion world as the style nods retro business-wear but adds playfulness. Under the jacket was a T-shirt that overlapped a black skirt. The fabric of the shirt was thinner as it appeared to have a more meshed material.

Kesha wore a light assortment of accessories, including two gold chains that sat on the edges of her top. On her shoulder, she carried a small purse that complemented the sophisticated blazer. For her makeup, she had rosy cheeks and matching eyeshadow as well as a nude lip that worked for the brooding colors of the outfit. She added a dash of color with her bright yellow nails.

The pop star completed her outfit in cowboy boots. Ever since their takeoff in 2019 from a mass of celebrities emphasizing western style, their impact has held momentum. Kesha’s cowboy boots are an example of that influence. The black mid-calf boots instinctively aren’t a go-to with a businesswear-inspired look, but the shoes are so unique in their own way that the clash works. The western boots bring another level of fun and style, adding novelty as a replacement from a typical red carpet pump.

Put on a pair of western-inspired boots for a sleek finish.