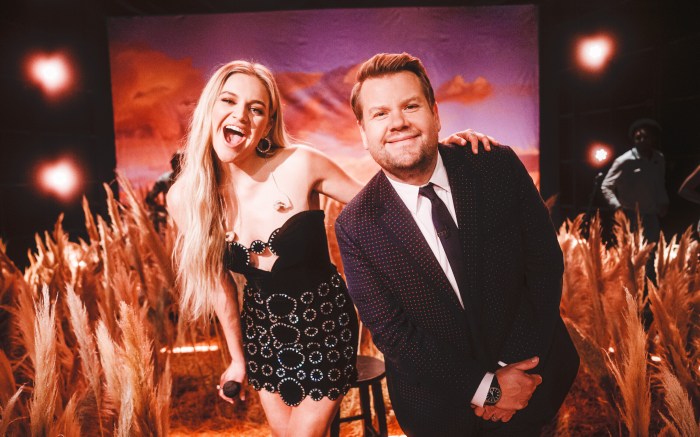 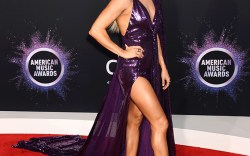 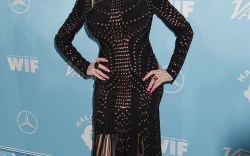 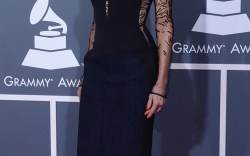 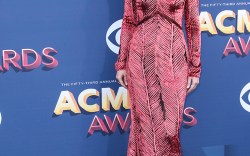 Kelsea Ballerini had a standout fashion moment when she performed at “The Late Late Show With James Corden” on Sept. 27.

The country singer arrived at the late night show wearing a piece from Rasia Vanessa’s Fall 2022 collection. Ballerini wore a crystal-embellished strapless midi dress with circles detailing. She slipped on knee-high suede black boots with a stiletto heel and pointed toe. She completed the look with an assortment of silver rings and diamond hoops.

Fashion stylist Molly Dickson put this look together for Ballerini. Dickinson has dressed many other notable stars including Sydney Sweeney, Camila Mendes, and Sadie Sink.

Ballerini kept her long blond hair in a soft wave look and her makeup was radiant with a bronze eye look and a glossy nude lip. Her glamorous look was created by makeup artists Brittany Leslie and Kelsey Deenihan Fischer who have also worked on Lucy Hale, Maude Apatow and Millie Bobby Brown.

The country singer debuted her song “Love Is A Cowboy” on the late night show. She recently released the song on her new album “Subject To Change” which came out on Sept. 23. She just started her ten-night ‘Heartfirst’ tour in New York on Sept. 24 at the Radio City Music Hall.

Before going on tour, Ballerini made a couple of appearances at New York Fashion Week. She was seen at Brandon Maxwell and Patbo’s runway shows. She also attended the Harper Bazaar’s Icons Party.

PHOTOS: The Most-Fashionable Female Country Stars of All Time