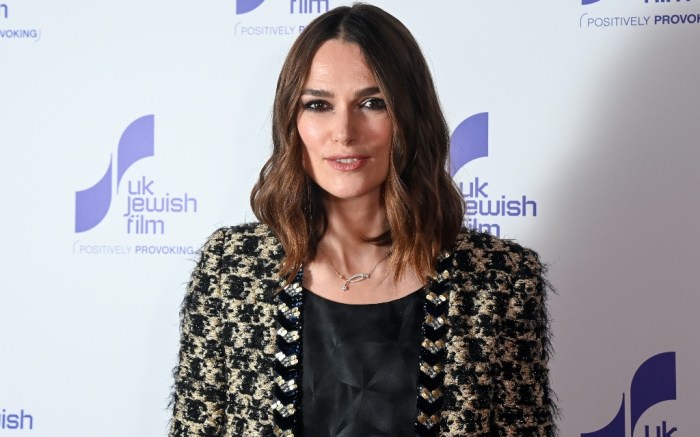 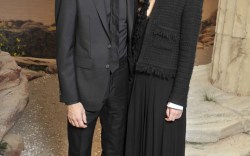 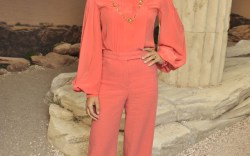 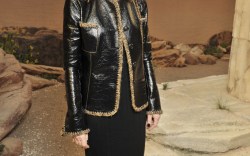 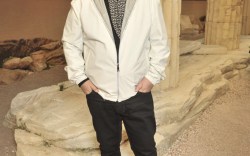 Keira Knightley layered up at her latest event. The “Pride and Prejudice” actress attended the “Charlotte” film screening at the UK Jewish Film Festival on Tuesday in London. Knightley served as a voice role in the animated film alongside Brenda Blethlyn, Sam Claflin, Jim Broadbent and more.

To the festival, the longtime Chanel ambassador wore a look from the luxury house’s fall 2022 line. She styled a long tweed coat over a black dress. The gold and black coat featured a print throughout and a single button closure. Underneath, her black dress featured a drop waist and a hem that reached Knightley’s ankles. She added a few necklaces and rings to tie off the look.

The award-winning actress added a pair of boots, also from Chanel, to the outfit. She wore black leather squared-toe boots which also came from the fall 2022 collection. The boots featured a short heel that reached at least 2 inches.

Knightley is a longtime Chanel poster girl, starring as the face of its Coco Mademoiselle fragrance since 2006. Since then, the “Pirates of the Caribbean” actress has also starred in campaigns for the brand’s Coco Crush jewelry line. On the red carpet, Knightley frequently wears the brand’s pumps and sandals in a range of silhouettes and styles — plus the occasional set of heels by Christian Louboutin and Roger Vivier. However, off-duty she’s also been spotted in a range of comfy and nonchalantly cool footwear, including Birkenstock sandals and boots by Stuart Weitzman, Dr. Martens and Tabitha Simmons.

Discover Knightley and more stars in Chanel over the years.