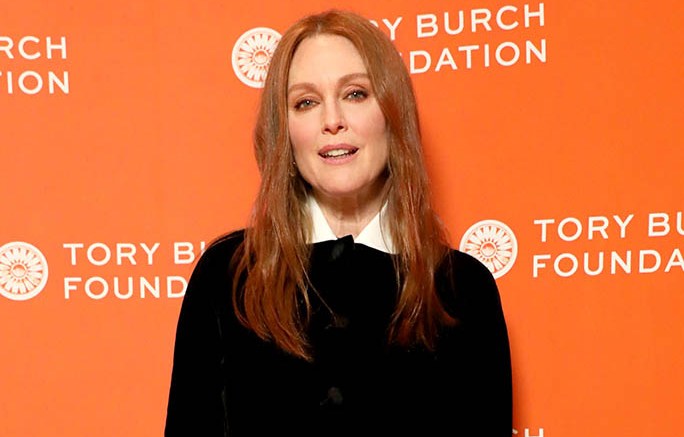 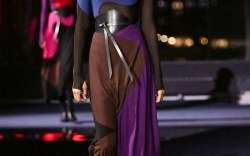 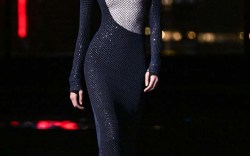 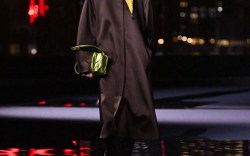 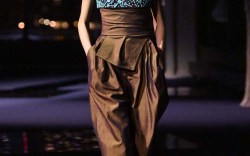 Moore was stylishly dressed for the occasion wearing a Fall/Winter 2022 Round Collar Velvet Shirt Dress by Tory Burch. The dress offered a sophisticated feel due to its sharp white collar, button accents and slightly ruffled hemline. To place more emphasis on her look, the “Hannibal” star parted her hair in the middle and opted for minimal makeup and accessories.

As for footwear, “The Woman in the Window” actress slipped into a pair of pointy white pumps. The shoe style featured a sharp elongated pointed-toe, an extended topline and a small black heel. Pointy pumps remain as one of the most popular and timeless shoe styles due to its luxe and durable construction.

Moore might be known for her casual off-duty looks, but she always shows up and shows out on red carpets. The Emmy Award winner typically rocks glam gowns from designers like Chanel and Balenciaga as well as towering stilettos.