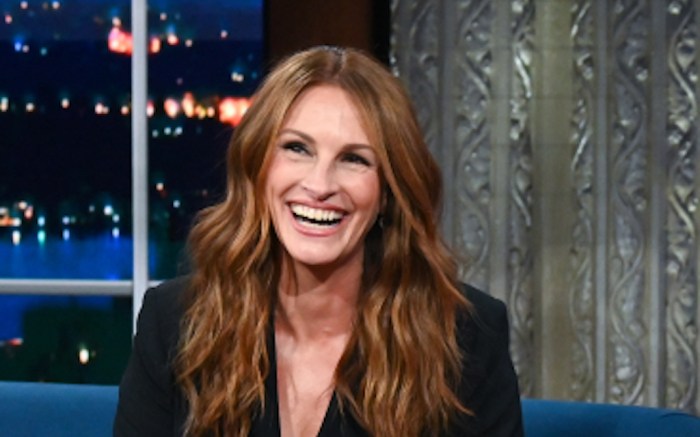 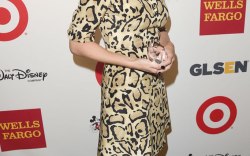 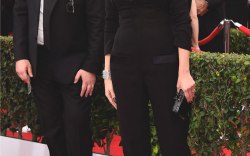 Julia Roberts looked beach-casual while filming a scene for her new movie “Leave the World Behind” in New York today.

The 54-year-old was spotted sporting seaside gear with Ethan Hawke. Both Hollywood veterans strolled down the boardwalk in flip flops. Roberts opted for a plastic thin T-strapped pair while Hawke went for a pair with thicker leather straps and a super-thin sole.

Roberts went for an all-blue look. She sported a pair of dark-wash denim cutoff shorts with a distressed seam as well as a navy button-down long-sleeve shirt with white buttons.

She accessorized with two chunky rings and a pair of wire framed aviator sunglasses.

Hawke wore a pair of navy shorts with a white seam as well as a gray crew neck shirt and a green and white diamond button-down layered over.

The movie, which will be released on Netflix, is based on Rumaan Alam’s novel, which was published in October 2020. As well as starring in the film, Roberts is also producing it with her company Red Om Films. Mahershala Ali is will also stars in the movie.

Roberts has been in the entertainment industry since the ’80s. The actress is known for making minimalist outfits look ultra stylish. Many of her early career ensembles have been praised and re-created in the wake of the ’90s/Y2K return. Some of her most iconic outfits include her 1989 biker shorts and blazer combo as well as her 1998 sequin midi skirt and strappy sandal look. 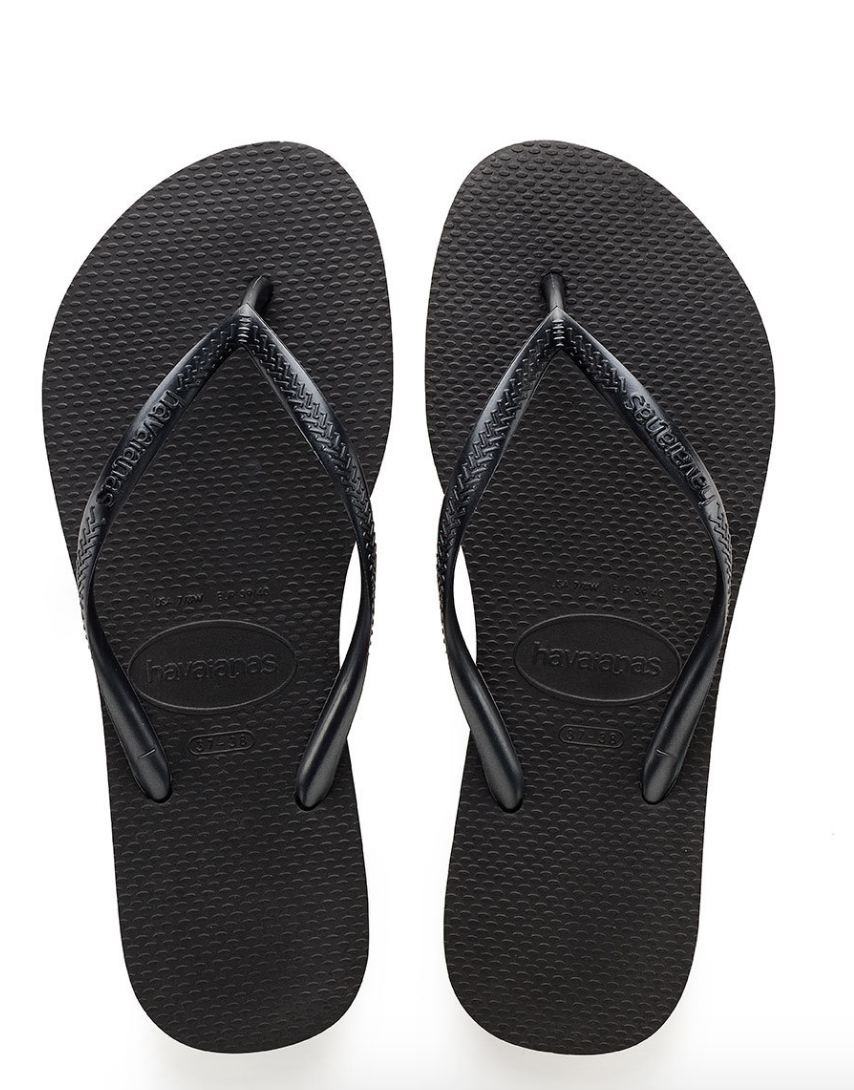 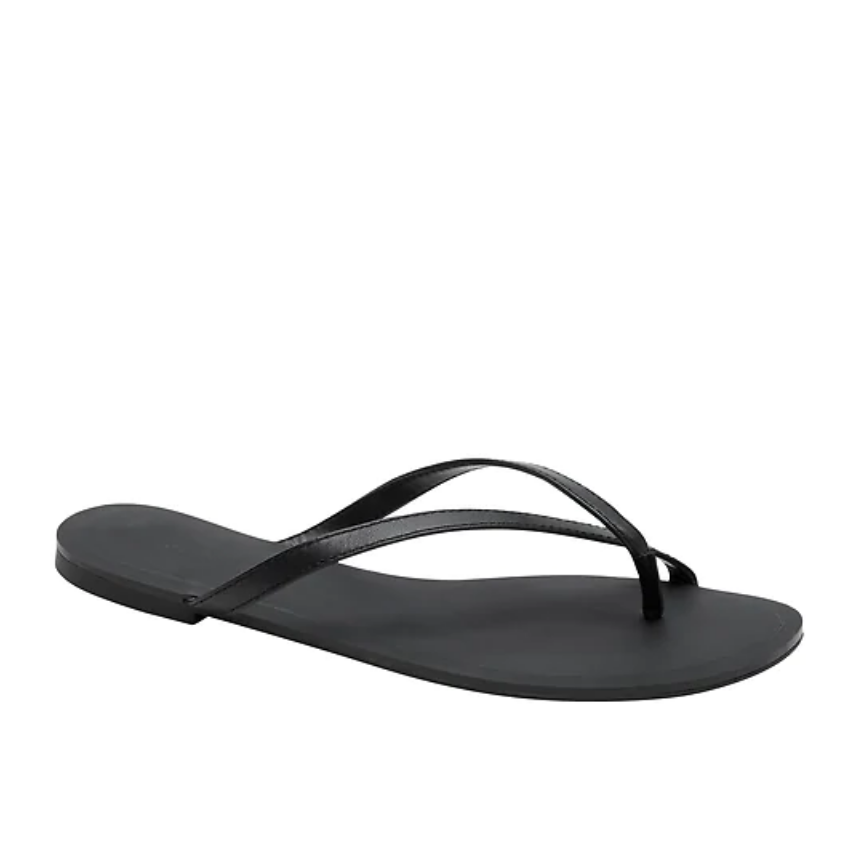 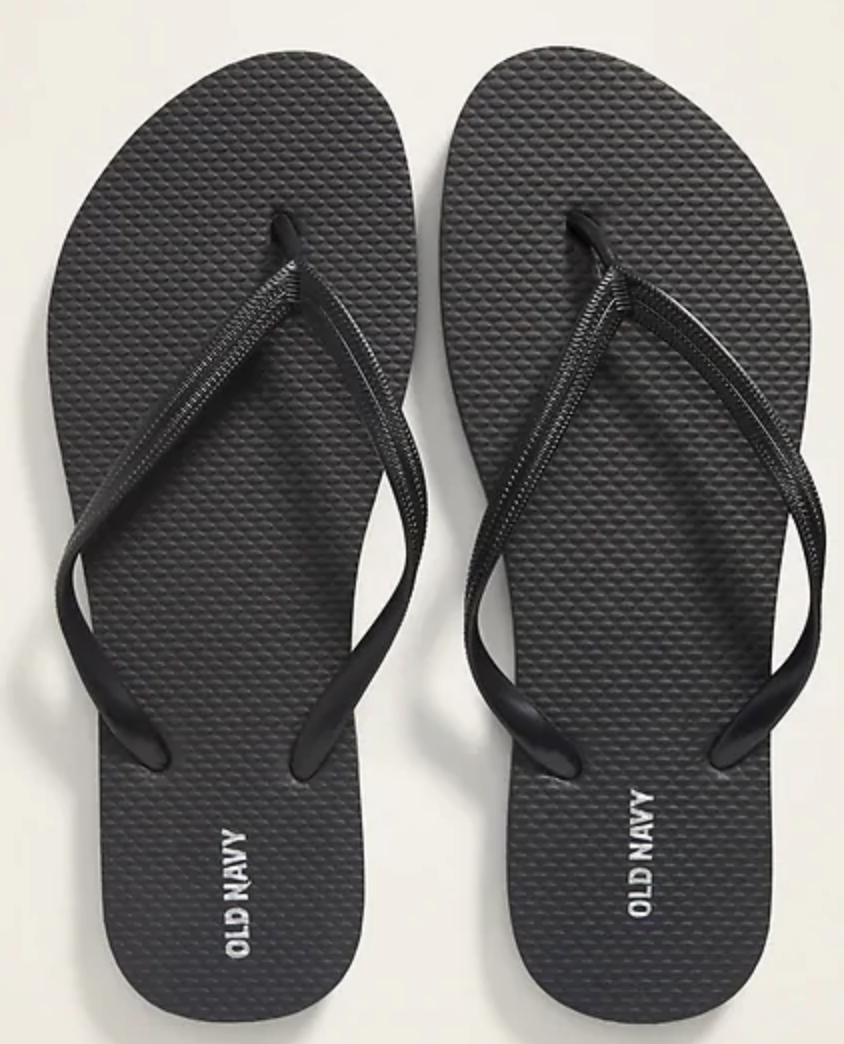