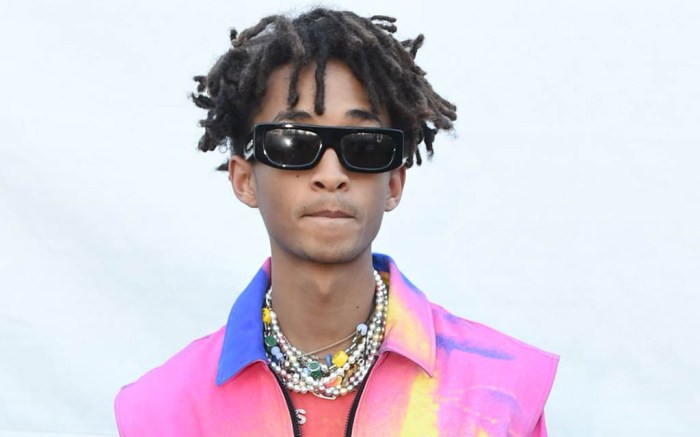 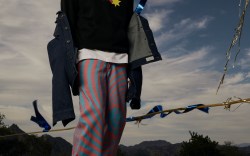 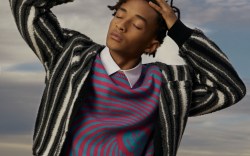 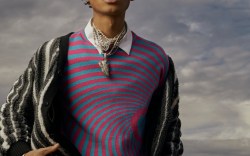 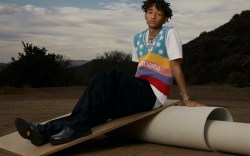 The New Balance collaborator showed off colorful printed garb from his own label, MSFTSrep, which released a new collection titled “Trippy Summer, available on Mr. Porter, last month. The line features bold pieces covered in swirls and vibrant colors inspired by Smith’s passion for psychedelic mushrooms. Smith co-founded the brand along with his sister and a group of friends almost a decade ago.

He pulled his eye-catching look together with an assortment of jewelry and black sunglasses. The son of Will and Jada Pinkett Smith has released multiple shoes with the Boston-based sportswear brand since joining forces, including a colorful style made with leftover materials.

Flip through the gallery to see Jaden Smith posing for Mr. Porter.