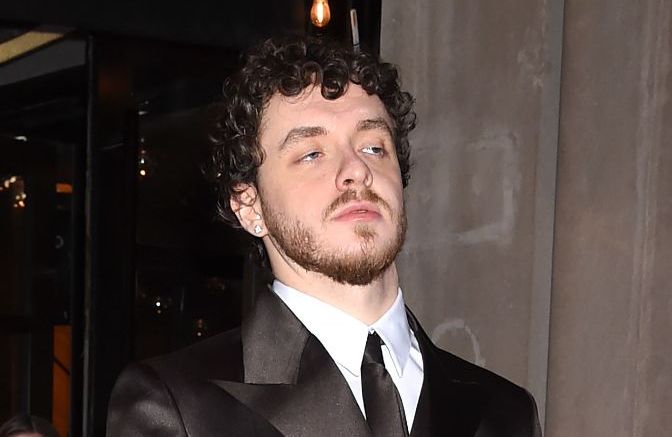 Rapper Jack Harlow stepped on the Met Gala steps for the first time last night in New York and had fans simply obsessed.

The star spoke to YouTuber Emma Chamberlain about his first Met Gala experience, keeping it calm and collected despite the nerves. The rapper has been gaining some traction for songs like “Nail Tech” and “First Class,” which garnered popularity on the TikTok.

Harlow wore a dark chocolate Givenchy suit with a slight sheen to the fabric. The suit jacket was double-breasted with four dark brown buttons on one side and a deep pocket on the other. It was fitted to the hitmaker’s body, and laid over a white button-down with a crisp white collar that peeked over the jacket.

For footwear, the rapper wore black pointed-toe dress shoes with a shiny finish just like the suit. While this is Harlow’s first-ever Met Gala, he managed to pull together a beautiful look with the help of Givenchy’s best.

Get to know the hosts of this year’s Met Gala.