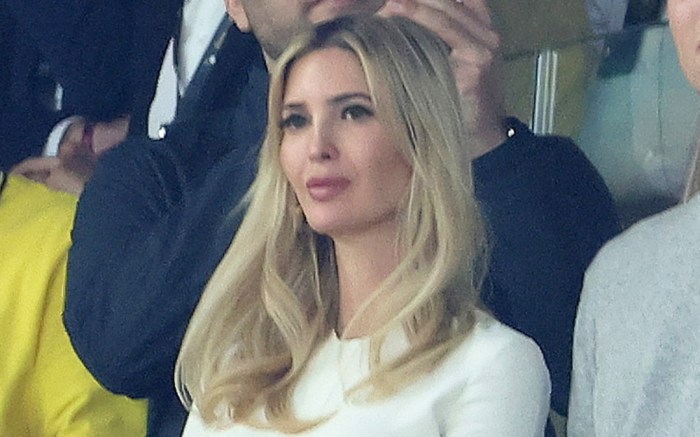 Ivanka Trump and her husband, Jared Kushner took a family vacation to Qatar with their three kids to enjoy the 2022 FIFA World Cup Brazil vs. Serbia game on Nov. 24 at the Lusail Stadium.

The businesswoman tweeted a photo of her children, Theodore, 6, Arabella, 11, and Joseph, 9. Trump was dressed in all white, wearing a quarter-sleeve swing dress with a cinched waist.

Over the past few weeks, she’s shown her love for simplicity when it comes to fashion. Trump and Kushner’s son was the one experimenting during their World Cup tour in this case, as he wore a patriotic getup made up of a red, white and blue hat and an American flag to the USA and England match. The mom-of-three wore a similar white look.