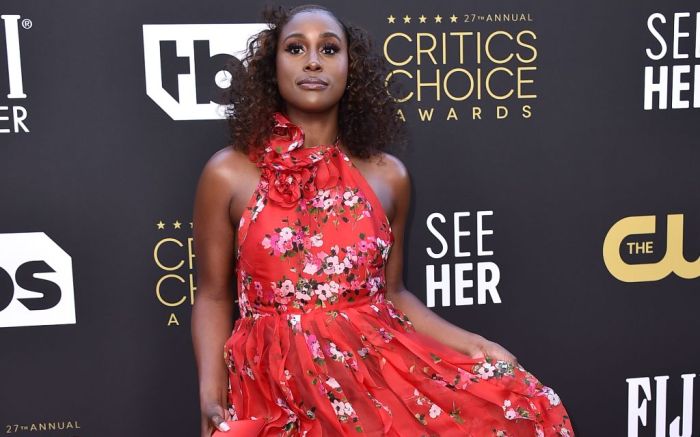 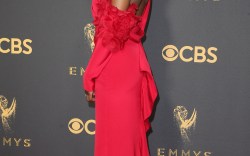 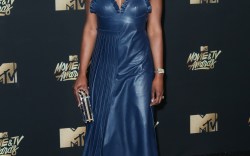 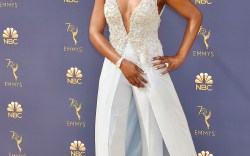 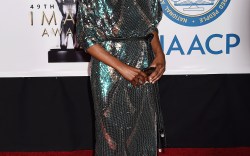 Issa Rae brightened up the red carpet at the 27th annual Critics’ Choice Awards in Los Angeles on Sunday. The “Insecure” star was joined by her husband Louis Dame. Rae will present Halle Berry with the SeeHer Award.

The actress brought spring vibes in a red halterneck gown from Carolina Herrera’s pre-fall 2022 collection. The floor-length number was complete with floral details. The dress was met with a band around the waist and ruffles that cascaded down to the hem.

The “Love Birds” actress coordinated her vibrant ensemble with bronzy neutral makeup and a red rectangle clutch. The length of her dress made it hard to get a glimpse at her footwear choice, but it would be no surprise if she tied her look together with silhouettes from labels like Stuart Weitzman, Sergio Hudson, Alexandre Vauthier and David Koma.

Diame complemented her look by stepping out in a sleek black suit. He paired his ensemble with a black turtleneck and patent leather loafers.

See Rae’s style through the years.