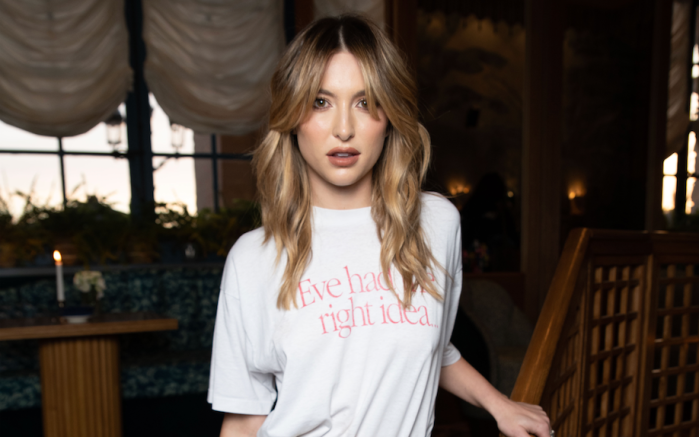 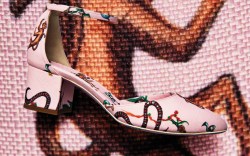 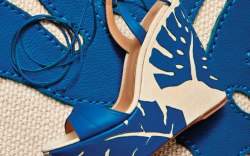 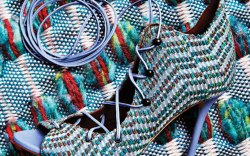 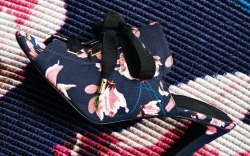 Eve Jobs made a fashion tribute to her late father, Steve Jobs, at Kristina O’Neill’s 10th anniversary as Editor in Chief of WSJ. Magazine party. The event was held at Moma Group’s Café Lapérouse in the midst of Paris Fashion Week on Oct. 3.

Eve wore a white graphic t-shirt that reads, “Eve had the right idea…” In an interview with Vanity Fair earlier this month, she revealed the back of the graphic tee which reads, “…she picked an Apple,” with the Apple computer logo below. The shirt is part of Eve’s personal collection of vintage Apple t-shirts. According to the magazine, this t-shirt is seemingly a prototype from the Computer 1 era, and was likely designed by Steve Jobs when he was still running Apple out of his garage.

Eve kept the outfit elevated with a pair of cream wide-leg trousers that reached the floor, covering up the footwear. When it came to accessories, the model remained minimal and neutral by only adding a brown mini bag. Her makeup was also kept simple with a fall tone lip and rosy blushed cheeks. Eve’s hair was left down showcasing her waves, layers and bangs.

Tailored trousers, especially oversized trousers, have become chic and more prominent over the past year outside of business casual and office wear. Thanks to stars like Billie Eilish, Bella Hadid and Hailey Bieber, this trend does not seem to be leaving streetwear any time soon.

The daughter of Steve Jobs announced her signing with DNA models this past March and is finding her place in the industry after her first modeling campaign back in December 2020.

PHOTOS: Make A Statement In Shoes With Standout Graphic Prints