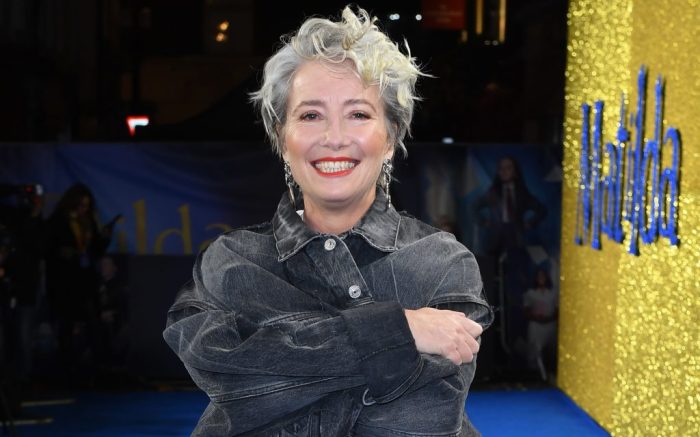 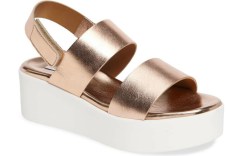 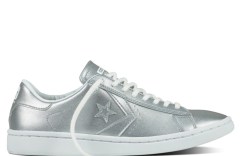 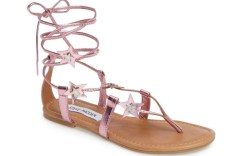 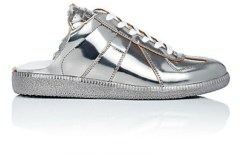 Emma Thompson took a Gen Z approach to fashion for the screening of “Matilda The Musical” at the Curzon Mayfair cinema in London last night. The actress plays Miss Trunchbull in the film, which will premiere in the United States on Christmas Day on Netflix.

For the event, Thompson wore an oversized dark-grey jean jacket with silver buttons and a light fraying on the hem. She layered atop an oversized black and white tee, and finished the look with white wide-leg jeans.

Thompson styled the denim tuxedo with gunmetal gray dangly earrings with a wide hoop at the end, a bold red lip, orangey-rosey cheeks, and a short tousled hairstyle.

As for footwear, Thompson wore a pair of metallic Stella McCartney sneakers that was covered in holographic leather. The style featured a lace-up closure, chunky soles and the designer’s logo on the back.