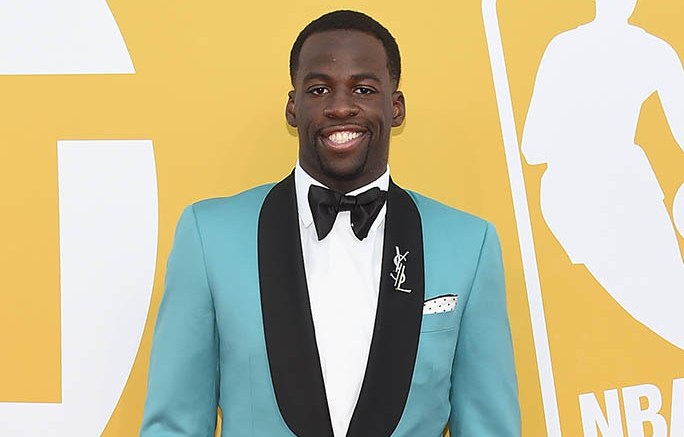 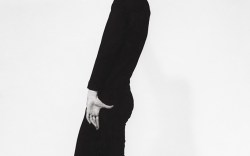 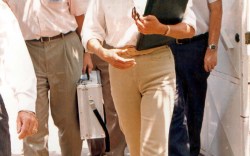 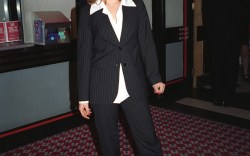 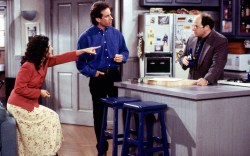 Draymond Green looked like money while arriving at the Golden State Warriors 2022-2023 season opener against the Los Angeles Lakers. The pregame event was held at the Chase Center in San Francisco on Tuesday.

In a video uploaded by the NBA on Twitter, Green confidently makes his way into the venue. “Let’s go! Looking like money, you know what I’m talking about?” Green said as he buttoned up his jacket.

Green’s outfit certainly didn’t disappoint. The athlete made a fashionable entrance, stepping out in a vibrant satin green suit. His pregame outfit consisted of a sharp blazer that had slightly pointed shoulder pads, a button closure at the center and side slant square pockets. The professional basketball player teamed the overcoat with a white button-down shirt and matching trousers that had front pleats on the leg. To further elevate the moment, Green accessorized with clear glasses and a chunky diamond ring.

When it came down to footwear, Green completed his look with a shiny set of black leather loafers by Christian Louboutin. The silhouette had elongated pointed-toe and sat atop a small block heel.