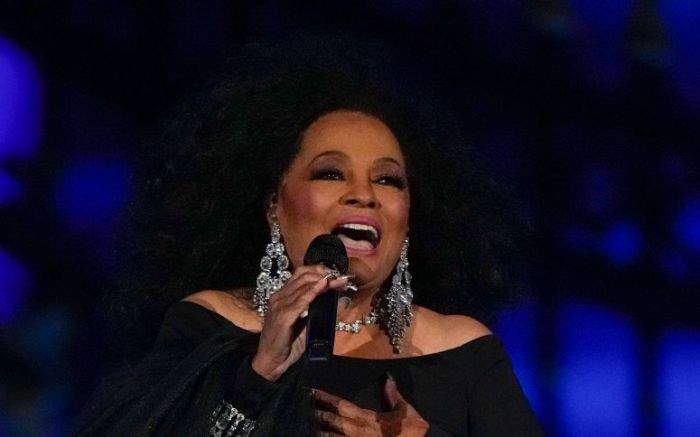 Diana Ross performed at the Platinum Jubilee Party at the Palace in a stunning display of skills on stage.

The Platinum Jubilee marks the 70th anniversary of the accession of Queen Elizabeth II on 6 February 1952. Diana Ross gave the performance of a lifetime during the Platinum Party At The Palace at Buckingham Palace on Saturday, June 4, 2022,

Ross rocked the stage, serving as the finale to the big concert. The singer wore a slightly off-the-shoulder top in black with long sleeves. Over the top, the “Endless Love” songstress wore a black jacket or cape of some kind made out of a sturdy fabric. Ross shimmied her way into a large black and white tulle skirt with multiple tiers all cascading out from one another. The bottom tier of the skirt has the most width and volume, the puffy quality of the garment matching the hefty jacket the star wore. The skirt was secured neatly in place with a thick black belt.

Click through the gallery to see some of the looks from the Platinum Jubilee Concert.