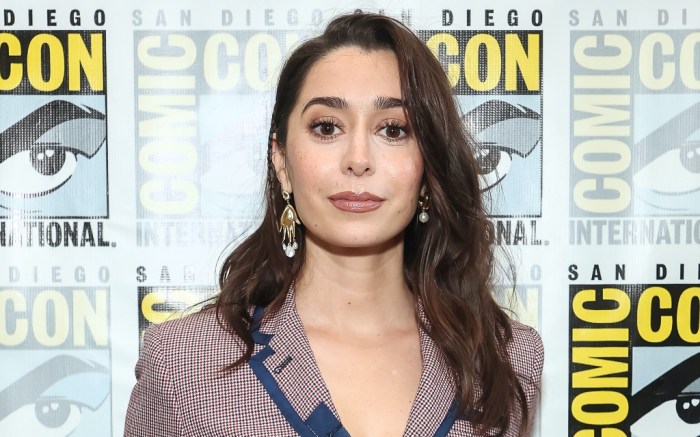 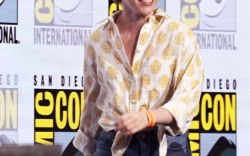 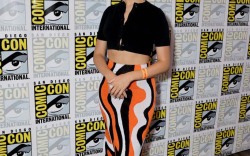 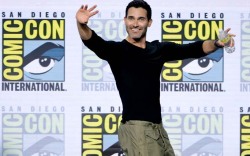 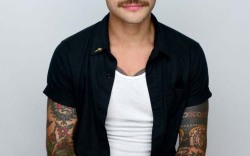 Cristin Milioti got preppy at Comic-Con in San Diego, Calif., on Saturday. She joined her castmates from their new Peacock show, “The Resort.” The new series follows a married couple (Milioti and William Jackson Harper) with serious relationship problems as they celebrate their 10 year anniversary in the Yucatan. While attempting to salvage their marriage, they decide to attempt to solve a bizarre 15-year-old missing persons case.

.The “Palm Springs” actress wore a matching set from Thom Browne for the occasion. She paired a red, cream and navy plaid blazer with matching high-waisted shorts. The single breasted jacket featured brown buttons as well a navy blue detailing. Her shorts hit just above her knee and featured a rolled hemline. Milioti added gold and white drop earrings to the ensemble, but otherwise went without accessories.

The “How I Met Your Mother” alum rounded out the preppy look with her footwear. She slipped into a pair of white oxford shoes with a heel. The shoes, also from Thom Browne, featured white laces as well as a pointed toe.