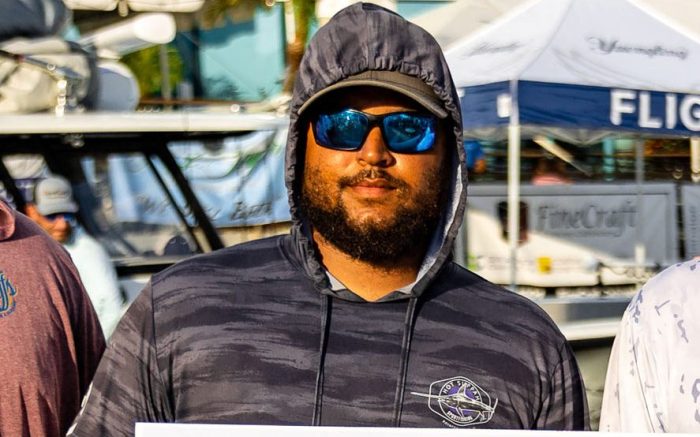 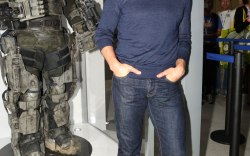 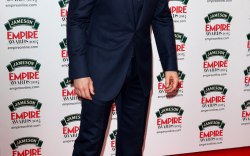 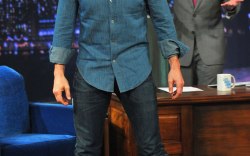 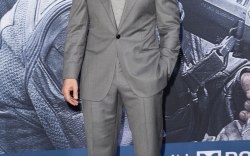 Connor Cruise won first place with his fishing team at the 2022 Sarasota Slam last weekend. He smiled as he held the winning check for “Top Fish” alongside his teammates.

Tom Cruise and Nicole Kidman’s son donned a monochromatic striped camouflage hoodie with a fisherman’s logo, hood pulled up with a baseball cap underneath, and he had reflective sunglasses on to protect his eyes against the water. His shoes were the Adidas Ultraboost, an iconic style amidst athletes and non-athletes alike.

Launched in 2015, the Ultraboost was one of the first running shoes to become popularized as a streetwear style. The running shoe is apt for sprinting, walking, and now, seemingly, fishing. Designed in soft knit for comfort and a boosted sole for performance benefits, the Ultraboost is a common choice for practical, yet fashionable footwear.

In this particular fishing tournament, Cruise exhibited peak performance as the fish he caught tipped the scales at 301 pounds. The Warsaw Grouper was reeled out of the water to a shocking gasp amidst the crowd, as the fish dangled on the line above the deck.

Cruise’s four-man team beamed proudly with the fish, as their hard day out on the water resulted in a well-deserved victory. The team caught the fish on Friday, and they kept it on ice until its official weigh-in on Saturday. Winning the grand prize at a Florida fishing tournament is no small feat, especially for the 27-year-old.