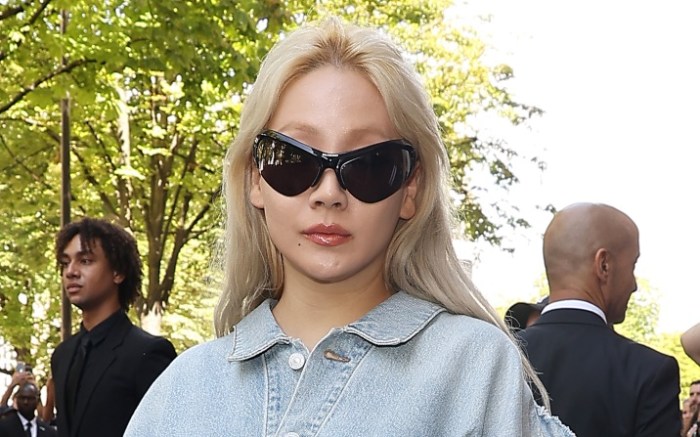 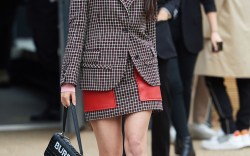 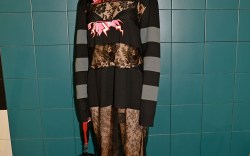 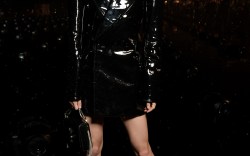 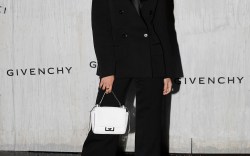 The former 2NE1 member and Korean rapper, whose name is Lee Chae-rin, had on a slouchy denim outfit featuring light-wash mom jeans with heavy distressing on the knees. The jeans pooled around the star’s feet, the hem also distressed and stringy. CL opted for the same wash of denim on the top, keeping an oversized silhouette going into a denim jacket. Much like the pant legs, the sleeves were also folded over and exaggerated, cuffed to create dimension.

Beneath all the oversized denim, CL stepped into black pointed heels with elongated toes.

Click through the gallery to see some of K-pop’s biggest names take on fashion’s biggest shows.