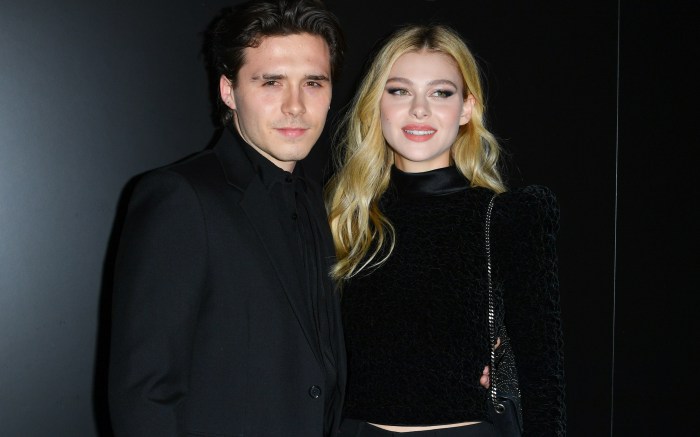 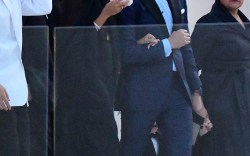 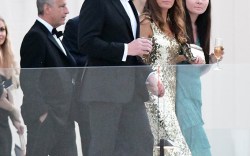 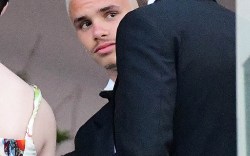 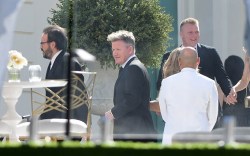 While Peltz, a 27-year-old actress, donned an elegant Valentino couture dress, 23-year-old Beckham sported a custom Dior tuxedo and an Anita Ko diamond chain on his lapel, a gift from his new in-laws.

The three-day celebration kicked off on Friday with cocktails followed by a Saturday afternoon ceremony and reception. The daughter of billionaire businessman Nelson Peltz chose her grandmother to be her maid of honor in the traditional Jewish ceremony. Meanwhile, Beckham’s 10-year-old sister Harper served as a flower girl. His brothers, Romeo and Cruz, wore matching tuxedos for the occasion.

After the ceremony, David Blane performed magic during the cocktail hour and Marc Anthony performed four songs during the reception.

Beckham and Peltz announced their engagement in July 2020 after going public with their relationship in January of the same year. “Two weeks ago I asked my soulmate to marry me and she said yes,” Beckham wrote on Instagram. “I am the luckiest man in the world. I promise to be the best husband and the best daddy one day ❤️ I love you baby.”

Flip through the gallery to see the celebrity guests that attended the wedding of Brooklyn Beckham and Nicola Peltz.