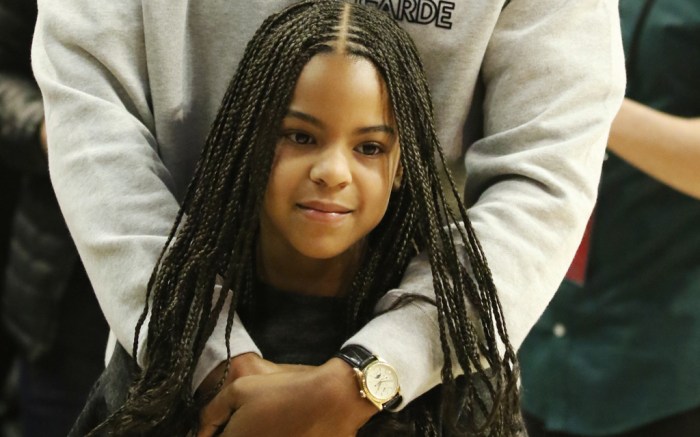 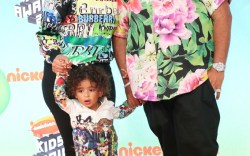 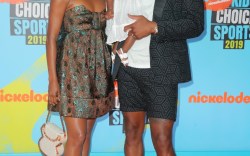 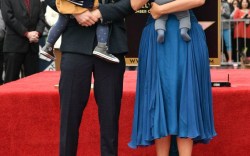 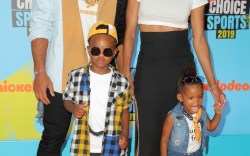 The Carters took a vacation to Croatia and relaxed in the lap of luxury on Aug. 22, which saw Jay-Z and Beyonce’s eldest daughter Blue Ivy playing around on the deck while the power couple lounged.

Beyoncé was seen in the company of her daughter in a breezy brown dress. The loose-fitting piece fell delicately off one shoulder. She styled her signature blond tresses in a high side ponytail.

Jay-Z also enjoyed the special moment with his eldest daughter and his wife of 14 years in a casual-summer style. The rapper and mogul wore a simple short-sleeve white T-shirt with cream pants and a matching sweatshirt.

On the footwear front, Blue Ivy is already becoming a shoe master in her own right, following the footsteps of her father. The young star is often seen with her parents in sneakers that complement her ensembles. Blue Ivy’s previously worn styles include Converse and Jeremy Scott x Adidas as well as Fendi combat boots and Marc Jacobs flats.

PHOTOS: See how Beyonce and Blue Ivy take their mother-daughter style to the next level on the red carpet.