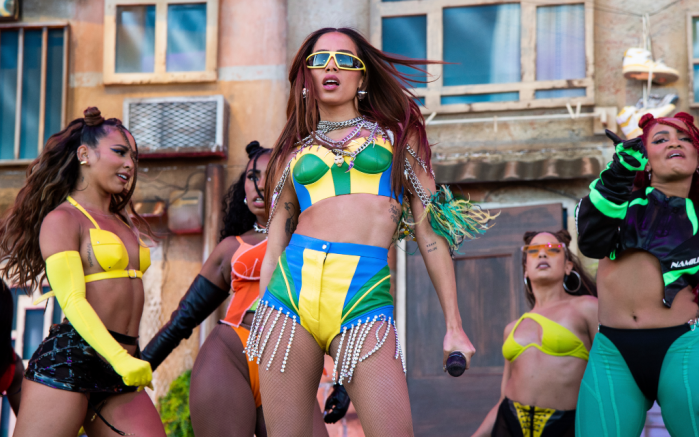 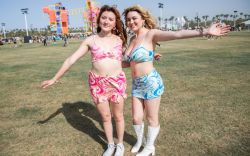 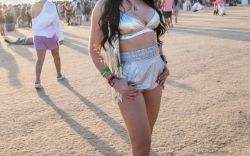 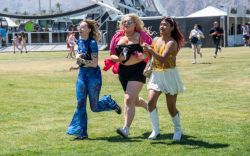 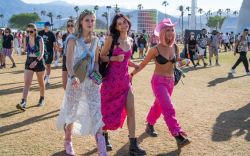 Anitta hit the stage at Coachella on Friday in Indio, Calif., for the second weekend in a row, putting on quite the show in a look inspired by the Brazilian flag.

In a new interview with Apple Music’s Zane Lowe, the “Versions of Me” songstress revealed: “[For weekend two] I’m a hundred percent going to have more fun because I was very nervous about… Because for my country and everyone is saying that to me, it felt like a world cup. It felt like a world cup for them. It was the first time.”

Anitta also shared that she actually had the help of a Disney engineer to create her set for the music festival in Indio, Calif. “I just wanted to bring my culture. I just feel like Brazilian people, we know how to party, we know how to enjoy the moment and ensure in that environment and just make everyone feel welcome and feel like they want to be part of it.”