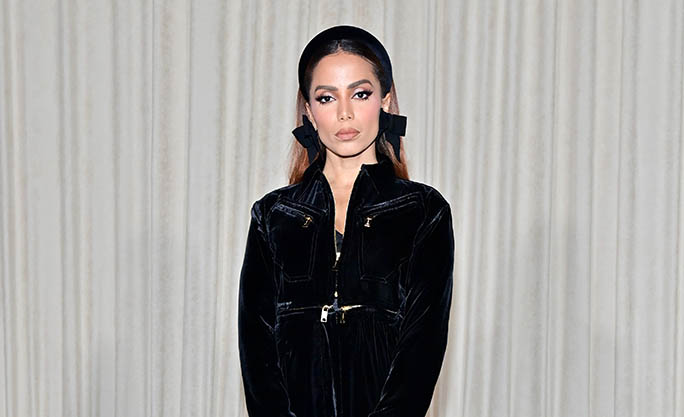 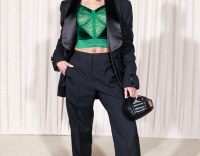 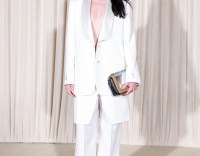 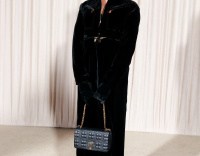 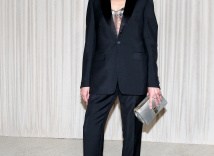 Anitta proved that a minimal monochromatic moment can still make a statement. On Wednesday, the Brazilian singer stepped out to attend an event hosted by Burberry and Ricardo Tisci to celebrate the staple Lola bag. The fashion affair took place at a private residence in West Hollywood, Calif., and included a star-studded guest list such as Madonna, Lori Harvey, Chloe Bailey, Sarah Paulson, Tinashe and many more.

Anitta kept it simple for the night out, but added a bit of flair to her ensemble. The “Boys Don’t Cry” singer wore a black floor-length gown. The velvet number had an upturned collar, deep V-neckline and gold zipper details on the bodice and near the hem.


The musician covered her straight tresses with a black headband and continued to accessorize with matching gloves and Burberry’s Small Quilted Lambskin Lola bag in black/light gold. The style is punctuated with a polished chain strap and the Thomas Burberry Monogram.


Anitta completed her look with black sandals. The slip-on style features a square outer sole and a crisscross strap that ran along instep.