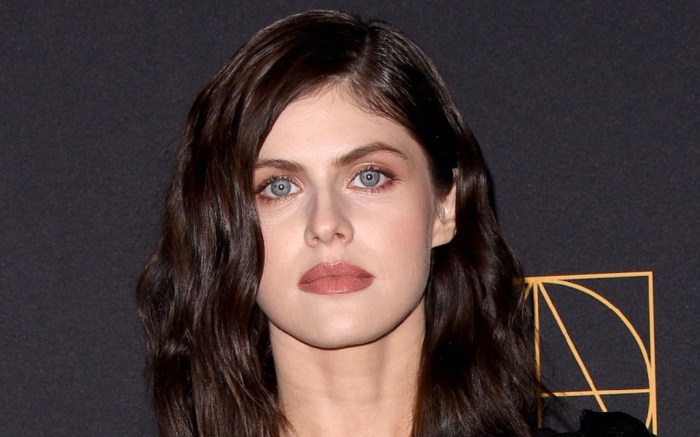 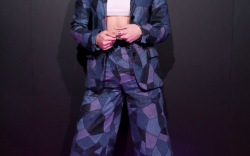 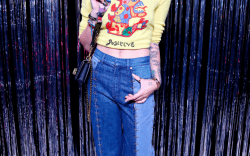 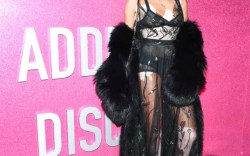 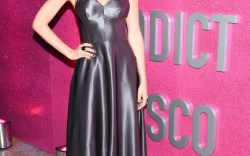 Alexandra Daddario brought a chic edge to the red carpet at the 2022 Art Directors Guild Awards in Los Angeles.

The actress was joined by numerous others, including Catherine O’Hara, Marcia Gay Harden, Yvette Nicole Brown and more. The “White Lotus” star arrived at the InterContinental Los Angeles Downtown in a flowing black gown. The long number featured an asymmetric neckline and a single, voluminous sheer sleeve. Daddario simply accessorized with a maroon manicure and glittering statement ring.

When it comes to shoes, Daddario often goes for sharp and sleek pairs. The “Percy Jackson and the Olympians” actress can regularly be seen in neutral or metallic pointed-toe pumps and strappy sandals from Giuseppe Zanotti, Jimmy Choo and Christian Louboutin. Off-duty, she can also be spotted in Allbirds and On sneakers.

See Daddario and more stars in sleek heels in the gallery.