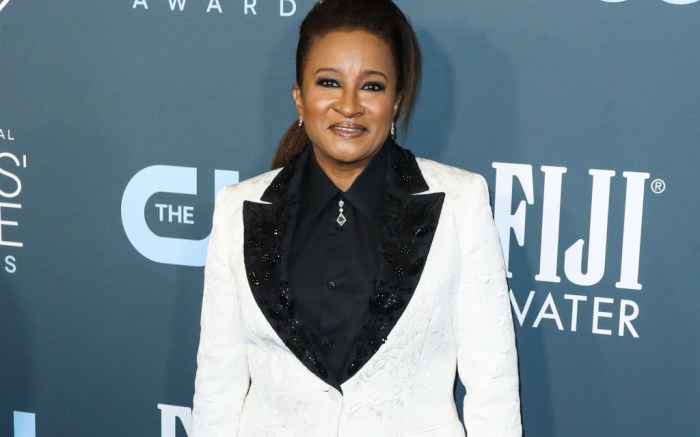 Outstanding achievements in film will be honored at the 94th Academy Awards, airing Sunday, March 27 live on ABC with Regina Hall, Amy Schumer and Wanda Sykes serving as hosts after two consecutive years without someone holding the post.

There’s no doubt the Oscars ceremony will attract boldface names in stunning frocks and footwear on the red carpet. And during the program, you can look forward to tributes to “The Godfather” and the “James Bond” films to mark their respective anniversaries. There will also be live performances by Beyonce, Billie Eilish and Finneas, Reba McEntire and Sebastian Yatra.

Join the Academy, @dnice, and our host Shawn Finnie for an #Oscars Club Quarantine pre-party on IG Live TONIGHT, with special guests, from 6:30 to 8 p.m. PDT. pic.twitter.com/yc8PGF4ptQ

Here’s what you need to know about Sunday.

How Can I Stream the Red Carpet Coverage?

This year, the Best Actress nominees include Jessica Chastain for “The Eyes of Tammy Faye,” Olivia Colman for “The Lost Daughter,” Nicole Kidman for “Being the Ricardos,” Penélope Cruz for “Parallel Mothers” and Kristen Stewart for “Spencer.”

Meanwhile, the Best Actor nominees include Javier Bardem for “Being the Ricardos,” Benedict Cumberbatch for “The Power of the Dog,” Andrew Garfield for ‘tick, tick…BOOM!,” Denzel Washington for “The Tragedy of Macbeth” and Will Smith for “King Richard.” You can view the rest of the nominees here.

Who Will Be Presenting?

How Can I Stream the Show?

The Oscars will be broadcast at 8 p.m. ET on ABC but if you don’t have cable, no worries. You can also watch via streaming services like Hulu+ Live TV, Fubo TV, and YouTube TV. YouTube TV includes a three-day free trial while Fubo TV and Hulu+ Live TV offer seven-day free trials.

See all the 2022 red carpet arrivals.