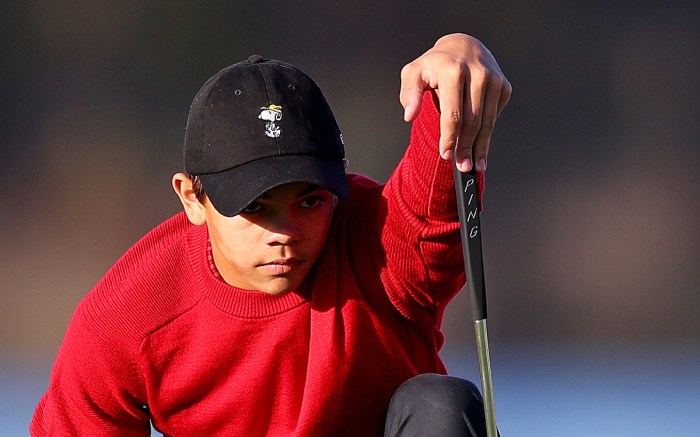 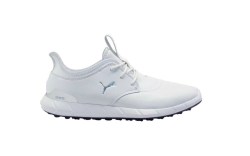 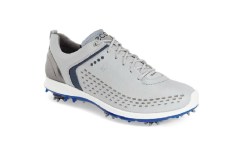 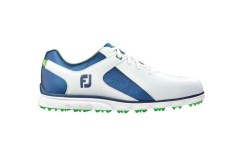 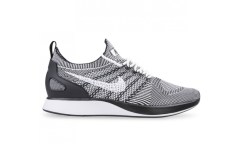 Tiger Woods’ son Charlie Woods brought cool style to the green while competing in the 2022 PNC Championship this week.

Charlie also donned a black cap embroidered with “Peanuts” comics character Joe Cool — one of beagle character Snoopy’s alter egos, who debuted in 1971 — wearing sunglasses and channeling a relaxed, “cool” persona. The cap has been a longtime favorite piece for Charlie, who’s worn it throughout both past PNC Championships he competed in with Tiger in 2020 and 2021, as well.

When it came to footwear, Charlie laced into a set of classic leather loafers. His style featured black uppers and thin laces, complete with rubber soles that included light squared heels and almond-shaped toes.

Charlie has worn the hat on numerous occasions over the years while playing golf in past games with his father as well, making the moment a true full-circle experience. On past occasions, the hat was worn while he hit his 10th birdie in a row at the 2021 PNC Championship, as well as his near holing out on the par-4 16th at the 2020 PNC Championship — seemingly marking the hat as a lucky charm for the young athlete.
PHOTOS: Discover top golf shoe styles in the gallery.