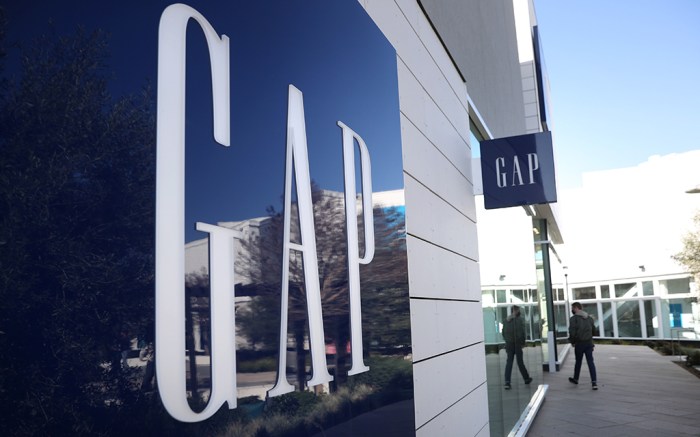 After several quarters of record-breaking sales numbers, the post-pandemic party came to a screeching halt this summer as inflation erased gains, leaving companies that over-hired in 2021 with the question of what to do next.

Many retail, fashion and footwear businesses opted for job cuts to lower costs this year. Sneaker resale site StockX was one of the first businesses to cut staff in 2022 back in June, saying in a statement that it needed to adapt and pivot its business to keep up with “macroeconomic challenges” that are impacting the economy and its business. What followed was a barrage of layoffs this fall from companies like Amazon, Gap and Walmart.

Amazon said it would lay off about 10,000 employees in corporate and technology roles beginning in November, according to a report from The New York Times. According to the report, this layoff impacted the company’s devices organization, retail division and human resources department.

Gap Inc. confirmed in September that it was cutting 500 corporate roles. The job cuts mostly affected the retailer’s offices in San Fransisco and New York, as well as in Asia, and represented a combination of layoffs and the elimination of certain open roles.

In late November, H&M announced it would cut 1,500 jobs in order to “reduce costs” and “further improve efficiency” in the business. Overall, H&M said it estimated that these cuts will provide annual savings of around 2 billion Swedish kronor, or $188.2 million, which are expected to become visible in the second half of 2023.

The company on Aug. 30 reported its second quarter results and announced plans to “reduce people costs” in its global offices by approximately 10% by the end of 2023. The company said it expects these reductions will generate annual cost savings of over $100 million. CFO Zac Coughlin said in a statement that the cuts were being made to “increase productivity” and “reinvest strategically” in digital, supply chain and consumer engagement.

Rent the Runway in September said it would lay off about a quarter of its staff after the New York-based fashion rental company reported a net loss $33.9 million in the second quarter of fiscal year 2022. The company described the move as a restructuring plan aimed at reducing costs in order to “streamline its organizational structure” and “drive operational efficiencies.”

Shopify in July laid off 10% of its staff. In a letter to employees, co-founder and CEO Tobi Lütke said most of the impacted roles were in recruiting, support and sales. Over-specialized and duplicate roles, as well as some groups that were “convenient to have but too far removed from building products” were also affected. The layoffs came as the pandemic-era online shopping boom slowed. Lütke admitted he was wrong on his projections for continued e-commerce demand.

StockX underwent rounds of layoffs in June and November. In June, StockX laid off 8% of its workforce. The resale platform’s CEO Scott Cutler announced the layoffs to employees in an email, which said the company had taken measures to reduce costs by prioritizing existing investments, reducing discretionary expenses, placing limits on new hires and improving efficiency in the company’s trade process. The company laid off another 80 employees in November.

ThredUp co-founder and CEO James Reinhart said on Aug. 15 that the resale platform would lay off about 15% of its corporate workforce and shutter one of its processing centers. The cost-cutting measures were taken due to the deteriorating consumer health seen in recent months as inflation put a damper on spending.

VF Corp. on Aug. 30 confirmed it was cutting 600 office-based roles, including the elimination of 300 current workers and 300 open roles. Steve Rendle, the former president and CEO of the company that owns Vans, The North Face and Timberland, announced the layoffs in a letter to employees, according to a report from Denver Business Journal. In the letter, Rendle reportedly said the cuts were meant “to align our people and capabilities with our highest strategic priorities.”

Walmart in early August confirmed it was cutting jobs as the company updated its structure and evolved certain roles “to provide clarity and better position the company for a strong future,” a spokesperson said. The retailer cut hundreds of corporate roles, according the The Wall Street Journal, which first reported the news. The news came about a week after the big-box retailer slashed its outlook for Q2 as consumer spending softened, especially in discretionary categories like apparel.