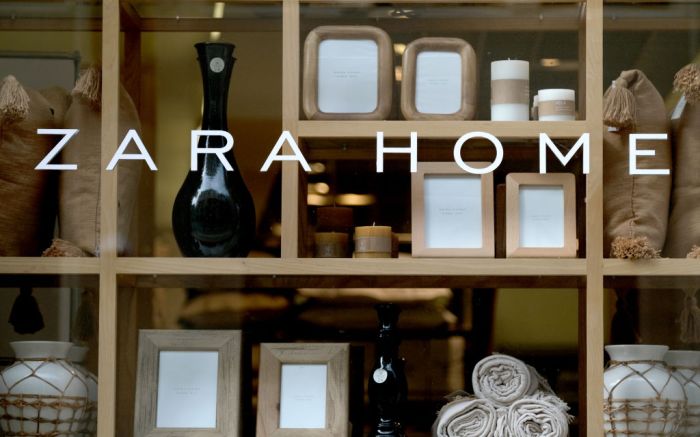 Zara has found itself in the spotlight again. This time, the fast-fashion retail company’s Zara Home store is currently facing a torrent of comment on TikTok after selling an unexpected item that has gone viral.

The brand received much attention on the social media outlet after a TikTok user uploaded a video of a $32 straw broom being sold in a Zara store in Berlin.

In the recording, the user scans the item only to eventually reveal the price. While numerous straw brooms are available on Amazon and retailing for $10 to $20, the TikTok user claimed that Zara Home was actually selling the item for 29.99€, which totals around $32.

The post garnered over 1 million views and more than 130,000 likes. Several users blasted Zara for the product in the comments section.

Several users from outside of the United States were also quick to joke about the topic, as straw brooms are still commonly used around the world both in and outside of the home. On the U.S. website, a miniature version of the broom retails for $22.

Zara Home was established as a home goods store in 2003 and is a spinoff of its sister Zara, which carries apparel, footwear and accessories. The chain offers furniture, kitchen supplies and more wares emphasizing contemporary decor. Some locations are incorporated within Zara outposts.

PHOTOS: Department Stores Through the Years