Why There Are Only Three Remaining Kmart Stores Left: Here’s Where To Find Them 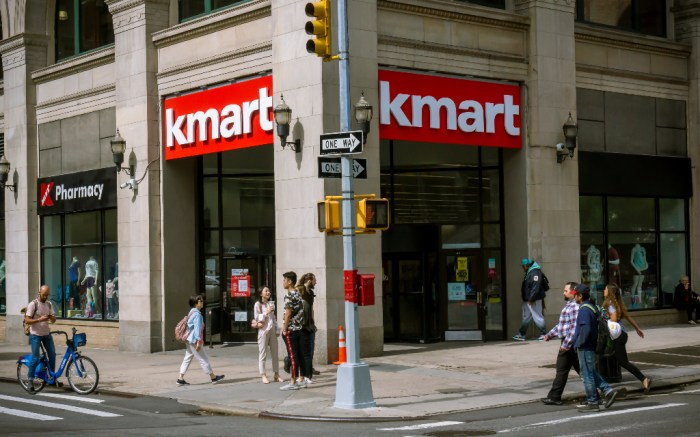 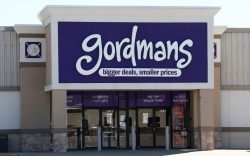 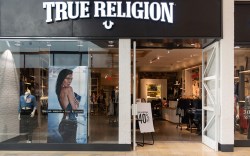 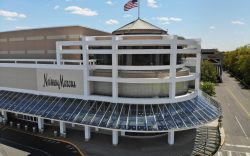 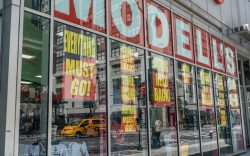 It’s about to be even harder to go shopping at Kmart.

A Kmart store in New Jersey located 15 miles from New York City is scheduled to permanently close this weekend, USA Today reported. After this closure, there will only be three more K-Mart stores in existence — in New Jersey, New York, and Florida — following a string of closures for the big-box chain. In July, Kmart closed a location in Manhattan’s Astor Place, which was the retailer’s last location in New York City. Another Kmart Manhattan location in Penn Plaza closed in May of 2020.

Why is Kmart closing?

Kmart, which sells a variety of footwear brands such as Adidas, Crocs and Skechers, filed for bankruptcy in 2002. In 2005, Kmart and Sears combined to form Sears Holdings Corporation. At the time, the company was the country’s third-largest retailer, with almost 3,500 retail stores.

Transformco, which currently owns Kmart, did not immediately return FN’s request for comment.

How many Kmart stores are still open?

After the closing of the Avanel, New Jersey Kmart there will be three K-Mart stores left across three different U.S. states. These stores’ locations are as follows:

Multiple Sears stores have also closed in recent years. In 2019, Sears Holdings liquidated another 80 Sears and Kmart locations, bringing its total store count close to 600, down from around 2,000 five years ago. That number has continued to dwindle.

Who Is Kmart’s Founder?

Sebastian Spering Kresge opened the first Kmart store in 1899 in downtown Detroit. At the time, the goal was to keep prices low, with everything selling for a nickel or a dime. Kresge expanded to 85 stores in 1912 and hit annual sales of more than $10 million.