Why Nordstrom Is Closing Its Trunk Club Business, Two Years After Shuttering All of Its Stores 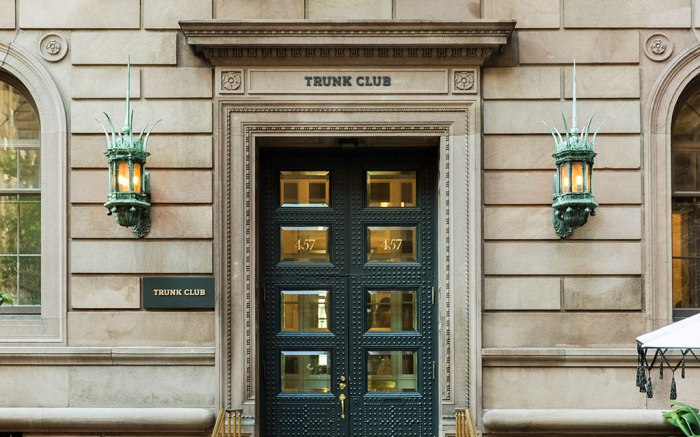 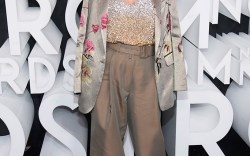 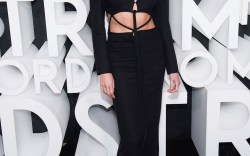 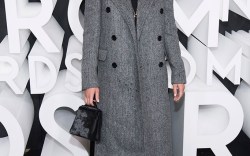 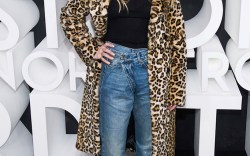 Nordstrom is “sunsetting” its Trunk Club business, the personal styling service it acquired in 2014 for $350 million.

Now, the retailer said it is “redirecting its resources to the services that its customers value most.”

“I want to be clear,” CEO Erik Nordstrom said on Tuesday’s first quarter earnings call. “This move reflects our belief and commitment to styling, and we are dedicated to growing and investing in these services. We have a range of styling services from low-touch outfit inspiration through our digital channels to a high-touch and personalized relationship with a stylist, all of which achieved high customer satisfaction scores. We are directing our investment towards these programs to ensure that we are well positioned to serve customer needs and drive growth.”

According to Nordstrom, customers spend 7 times more and report higher levels of satisfaction when engaging with a stylist, either in-store or online. “While we still see the highest number of customers engaged with our in-person styling, we are seeing rapid growth within our digital services,” Nordstrom added. “We continue to leverage data science and advance our digital tools, including virtual Style Boards, to empower our stylists with highly relevant recommendations for their customers.”

The announcement came on the same day Nordstrom posted better than expected first-quarter results and announced a new partnership with Allbirds.

This news comes after the retailer announced during its earnings call with analysts in March 2020, that it would close all six of the personal styling service’s brick-and-mortar locations. Nordstrom planed to absorb Trunk Club into its department stores at the time.

“Styling is a key differentiator for Nordstrom,” CEO Erik Nordstrom said in the company’s conference call with analysts in March 2020. “Our plans include relocating clubhouse styling to nearby Nordstrom stores to reach more customers while continuing to offer our core Trunk-based services.”

After acquiring Trunk Club, Nordstrom had expanded the business into six physical spaces in Boston, Chicago, Dallas, Los Angeles, Washington, D.C., and New York City. The program, which offers in-person and online shopping options, charged members a $25 styling fee, which is nonrefundable but credited toward customers’ final purchase. (Prior to the opening of its men’s and women’s stores in Manhattan, the Trunk Club — or the Clubhouse — on 51st Street and Madison Avenue was the only physical space for New Yorkers to shop Nordstrom’s wares.)

What’s more, the Seattle-based firm retired its co-presidency structure, naming Erik Nordstrom as its sole CEO and Pete Nordstrom as president and chief brand officer. Both brothers will remain on the board of directors.

“As we move forward, we are further leveraging digital capabilities and scaling our market strategy to drive sales and earnings growth,” Erik Nordstrom said. “The momentum from our investments and market strategy is enabling us to get closer to customers, transforming the way we’re serving them.”

I Tried It: Nordstrom’s Personal Styling Service Is a Game-Changer for Moms

The Nordstroms on Service in the Digital Age, Early Lessons From the Shoe Stockroom & Conquering NYC