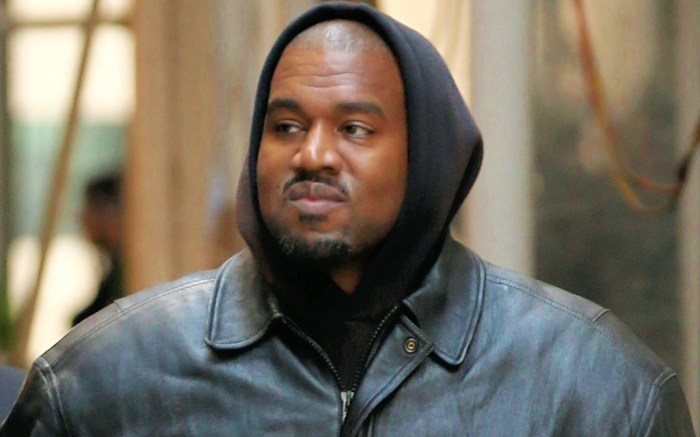 Kanye West says he plans to open Yeezy stores across the world, starting in Atlanta.

The rapper-turned-fashion mogul took to Instagram last night to share his plans to open one store in every U.S. state, starting in Atlanta and then expanding internationally.

“I’ll buy the land and or building,” West wrote in a now deleted note posted to Instagram. “Anyone who has over 10 years retail experience and is ready to change the world post your Instagram handle or store location in the comments and we’ll find you.”

West also added that he signed deals with Adidas and Gap Inc. “because it contractually stated they would build permanent stores, which neither company has done even though I saved both of those companies at the same time.”

These two filings follow a slew of trademark requests by the Mascotte Holdings company in May for the “YEEZUS” moniker. There are currently 24 “live” trademark requests for “YEEZUS” on the United States Patent and Trademark Office website. Some of these filings range from usage of the moniker on retail stores, wholesale stores, mail order services, plush dolls, clocks, watches and more notably, metaverse experience and crypto and/digital collectibles – something the rapper famously said he wanted no part of earlier this year.

In 2021, Ye struck a 10-year deal for Yeezy Gap with Gap Inc. and the option to renew after 5 years. West launched his Yeezy x Gap line for the first time at brick-and-mortar Gap stores on July 21 along with product from the Yeezy Gap Engineered by Balenciaga collection. The collection became available in 45 stores the following day. However, West faced backlash for his decision to sell the Yeezy Gap Engineered by Balenciaga collection in trash bags.

This is not the designer’s first time publicly calling out Adidas. West in June took to Instagram to call out Adidas for allegedly coping his work. In his rant, West shared a photo of the Adidas Adilette 22 and called it “a fake Yeezy,” and demanded Adidas CEO, Kasper Rorsted, talk to him. He also previously addressed not having a seat on the Adidas or Gap boards in September 2020, and wrote “Black board seats matter” via Twitter. Later in the month, he took to Twitter and demanded to be added to both the Adidas and Gap boards and said he would wear Jordans until he landed a seat on the Adidas board and that he would not release anything until he was added to Gap.