Eastbay Is Closing at the End of This Year 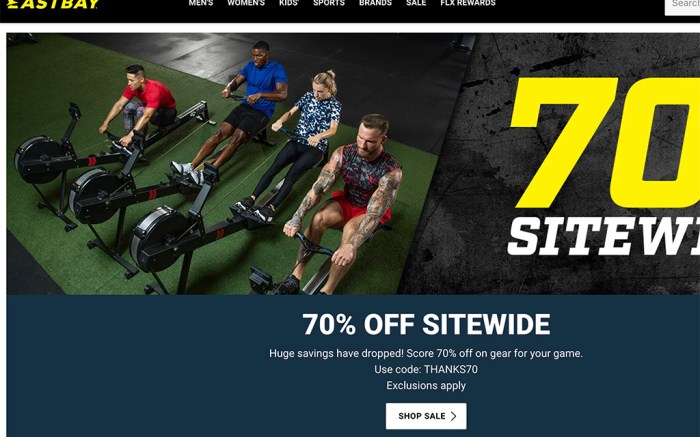 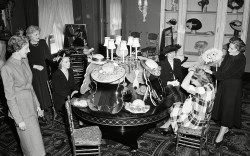 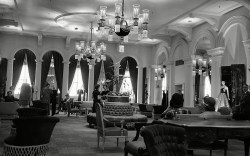 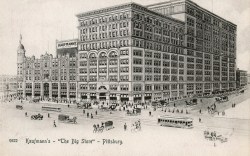 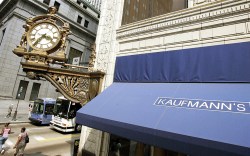 Nostalgic sneakerheads will soon lose a maker of fond memories, as Eastbay has announced it will close by month’s end.

Eastbay was founded in 1980 by Art Juedes and Rick Gering, according to the company, who traveled throughout Wisconsin to sell shoes directly to athletes. As the years progressed, so did the products the company offered, expanding to athletic footwear, apparel and sports equipment.

Throughout the 1990s, Eastbay’s catalogs were a staple for sneakerheads to both shop and learn about sneakers.

Eastbay was acquired by Foot Locker Inc. in 1997.

In June, Foot Locker Inc. announced it entered a deal to sell its team sales business to team sports apparel and equipment distributor BSN Sports, which is a division of Varsity Brands. Also in its announcement, Foot Locker Inc. said it would fully consolidate the Eastbay.com retail website into the Champs Sports banner, which would complete the integration of the banners that began in 2019.

Foot Locker Inc. said at the time that team sales accounted for less than 1% of the company’s annual consolidated sales. The terms of the transaction were not disclosed.

News of Eastbay’s closing comes at the end of a year dominated by Foot Locker Inc. headlines. The biggest headline came in August when the company announced Dick Johnson would retire as president and CEO, effective Sept. 1. Foot Locker Inc. announced Mary Dillon as his successor. Dillon, the former executive chair and CEO of Ulta Beauty Inc., assumed the president and CEO roles, and became a member of the board, also effective Sept. 1.