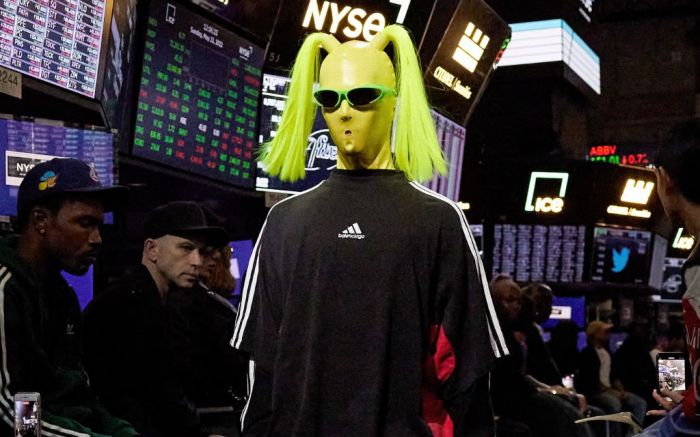 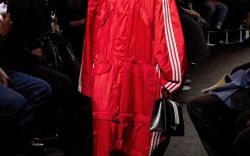 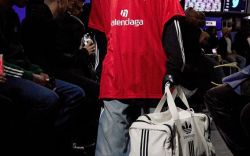 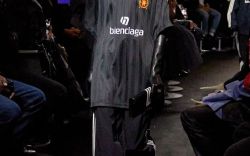 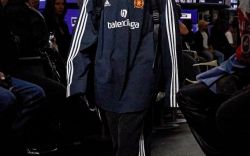 Tracksuits are surely making a comeback. On Sunday, Balenciaga presented its spring ’23 runway collection at the New York Stock Exchange in Manhattan, featuring an Adidas collaboration that made waves among the fashion crowd.

Inspired by the late ’90s and early 2000s, the debut collection featured an array of men’s and women’s apparel, accessories and footwear, including the aforementioned tracksuit seen in black, navy and red colorways.

According to Love the Sales, a global fashion marketplace tracking demand and sales data, there was a notable surge in fashion demand for ‘Tracksuits’ as compared to the prior 24 hours. Searches for the term were up 138%. Meanwhile, there was a rise in brand search for both Balenciaga and Adidas following the show, increasing 25% and 13% respectively.

To see the entire spring ’23 collection from Balenciaga, click through the gallery.