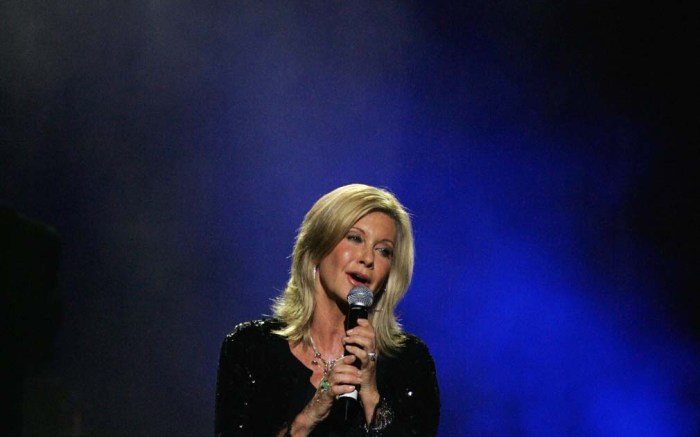 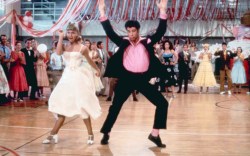 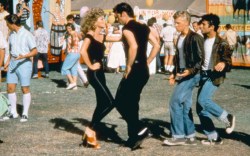 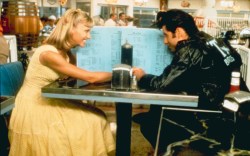 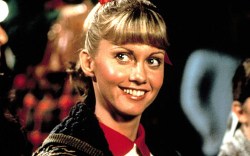 Olivia Newton-John has died at the age of 73. The Australian singer and actress was known for her role in “Grease,” starring alongside John Travolta, as well as singing chart-topping hits such as “Physical,” “Have You Never Been Mellow” and “You’re the One That I Want.”

Newton-John’s husband John Easterling, confirmed the news on Monday on Facebook: “Dame Olivia Newton-John (73) passed away peacefully at her Ranch in Southern California this morning, surrounded by family and friends.” He added, “Olivia has been a symbol of triumphs and hope for over 30 years sharing her journey with breast cancer. Her healing inspiration and pioneering experience with plant medicine continues with the Olivia Newton-John Foundation Fund, dedicated to researching plant medicine and cancer.”

Travolta expressed his condolences on Instagram today. He wrote, “My dearest Olivia, you made all of our lives so much better. Your impact was incredible. I love you so much. We will see you down the road and we will all be together again.”

While she is known for her iconic character Sandy in the 1978 film “Grease,” Newton-John was also just as influential in the music world with a five-decade career. She sold more than 100 million albums and had nearly 40 entries on the Billboard Hot 100. She also embarked on 17 headlining tours.

In 2014, FN spoke with Newton-John as she was headlining her “Summer Nights” show in Las Vegas, which featured 90 minutes of her greatest hits. When asked about curating the song lineup for the concerts, she confessed, “The biggest challenge was which songs to NOT sing. It was tough to decide which songs to cut and not disappoint the fans.”

Fashion-wise, Newton-John cemented Spandex as the go-to workout outfit in the 1980s, thanks to “Physical,” a song that spent 10 consecutive weeks at No. 1 from 1981 into early 1982. In the music video, she could be seen wearing a white leotard over pink tights.

Of course, the cult “Grease” outfit stands the test of time, too.

With a single cigarette, red lip and blonde curly hair, Newton-John became one the most legendary femme fatales in film history. The leather jacket, bare shouldered-top, black spandex pants and those red heels will be remembered forever.

To see more of Newton-John’s influential style through the years, click through the gallery.