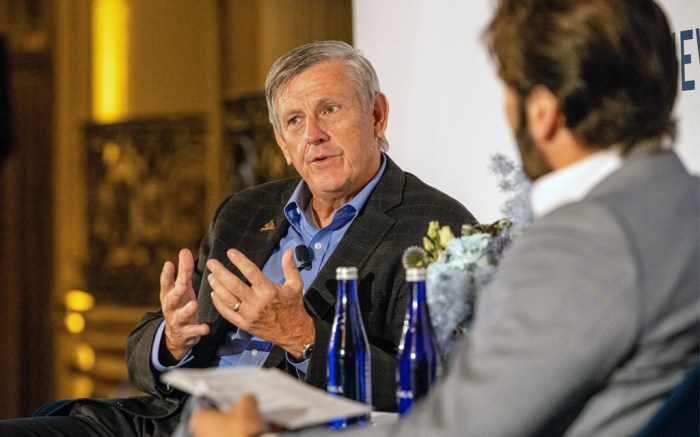 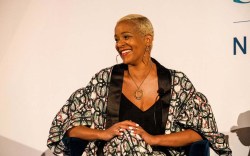 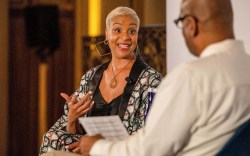 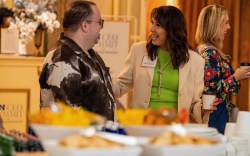 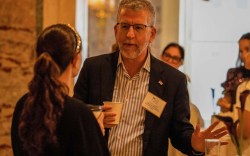 Foot Locker Inc. is evolving its retail strategy, moving to meet the consumer across multiple channels. This strategy involves leaning into digital, pivoting to off-mall locations and overseeing a hyper-local store approach to connect with different communities of consumers.

“We went from being just a pure-play brick-and-mortar company to trying to create an omnichannel experience for the consumer that we know connects with us digitally,” said Foot Locker CEO Dick Johnson at the FN CEO Summit in New York on Wednesday.

Foot Locker has said previously that it is banking on a strategic store reimagining plan that involves connecting to local consumers. The company stated in May that it is on track to open 100 new stores in 2022, including 27 WSS and 9 Atmos stores and 40 community-focused stores. Foot Locker also plans to close a total of 190 locations, bringing its store count down approximately 3% in 2022.

The retailer’s community or “local” focused stores connect with consumers through localized product assortments and events and activations. Foot Locker opened or converted nine of these concepts in Q1, bringing the total of this type of store to 70. The goal is to open 300 of these doors across the world within three years.

The purpose of these stores, Johnson explained, is to “drive a deeper engagement, not just a transaction,” with consumers.

That’s not to say the company is neglecting other channels of distribution.

“We’re going to be in malls for a long, long time,” Johnson said. However, he noted the crucial differences between the relationship with consumers at a mall versus a local store. For example, Johnson described the retail employees in these hyper-local stores as “icons” and “resident experts” with the power to connect to consumers in each neighborhood.

Whatever location a shopper visits, Johnson said the entire experience should be powered by an underlying strength in digital, which refers to features like a mobile checkout option, curbside pickup and other digital enhancements within stores.

When it comes to assortment, Johnson mentioned a shift toward the brands consumers are excited about. He called out some smaller but fast-growing names such as Hoka and On, as well as New Balance and Crocs. The clog brand, Johnson noted, has had notable recent success at Foot Locker.

“The consumer is about casual and choice,” Johnson said.