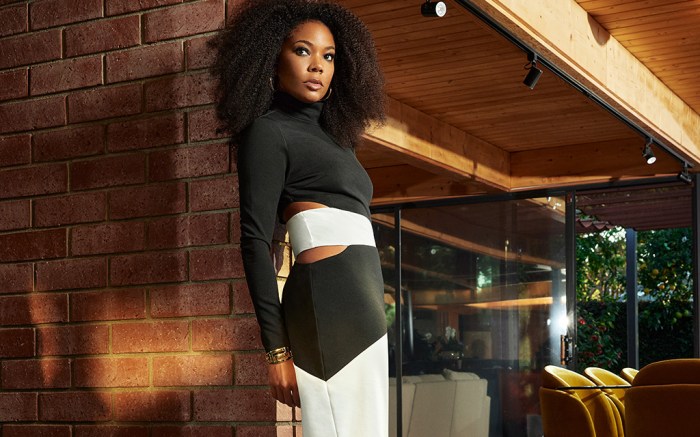 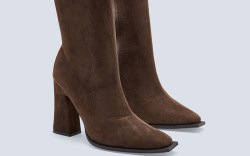 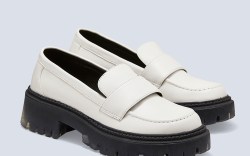 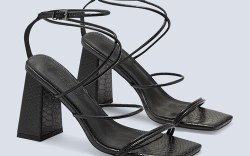 Gabrielle Union is building on her relationship with New York & Company.

The “Cheaper by the Dozen” actress is launching a new footwear collection with the brand on Thursday. For her first shoe venture with New York & Company, Union felt the time was right, calling it a “natural progression.”

“I knew I wanted to expand my collection in a new and creative way, and footwear was the natural progression for my line,” Union told FN. “The launch of my very first footwear collection is a personal milestone, and I am excited to offer this new collection to consumers.”

The new Gabrielle Union Footwear Collection includes a luxe array of boots, heels, flats, and sneakers for spring and summer. According to New York & Company, the range is made with elevated, high-quality materials and designed with comfort and style top of mind, inclusive of increased foam in each shoe’s footbed for extra support. Expect to see a variety of neutral tones and pops of spring color.

As for what’s next, Union teases more to come. “I am eager for what’s to come down the line as I expand the collection with more styles for every season,” Union said.

This footwear collection comes after the announcement this month that Union would relaunch her collaboration with the plus-size women’s retailer Fashion to Figure after her first collection with the Saadia Group-owned brand in 2019. The spring collection, which dropped March 10, included a variety of daytime, dressy and special occasion pieces. It was also made available in straight sizes at New York & Company, which is also part of the Saadia Group.

Union’s first collection with New York & Company launched in the fall of 2017 as part of a multiyear partnership. Since then, the line has proven to be a success, with customers praising the actress for emphasizing positivity and inclusivity.

Recently, Union has also collaborated with the childrenswear brand Janie and Jack along with her husband, former NBA star Dwyane Wade, and their three-year-old daughter Kaavia.

The new Gabrielle Union Footwear Collection, which retails between $79.95 and $129.95, launches today on nyandcompany.com.