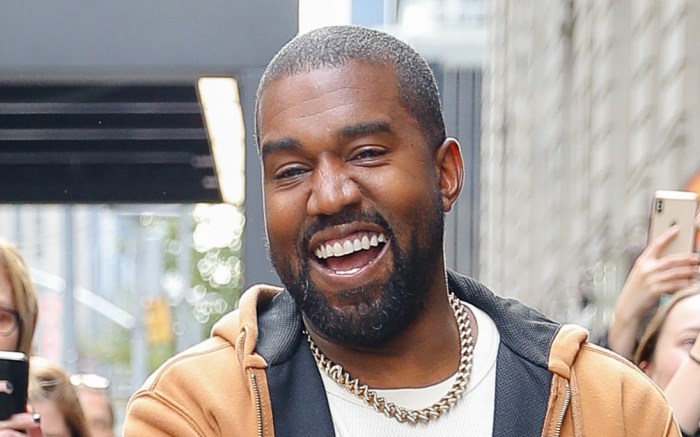 Aug. 2 is the official date of the sneaker celebration, helmed by Kanye West for his nickname’s namesake Adidas shoe brand. The event will find Yeezy restocking sold-out sneakers like its Yeezy Boost 700 Wave Runner, among others. There will also be numerous new styles released, as well. One of the most anticipated is the Yeezy 700 V3 Dark Glow, a matte black sneaker whose overlaid shoe cage lights up.

It’s been two years since the last Yeezy day, which occurred in August 2019. For that occasion, about 30 different pairs of Yeezy sneakers were dropped every 30 minutes on Adidas.com and YeezySupply.com — which already has a countdown clock for the event.

At this time, it’s unclear how many Yeezy releases or restocks will occur — or their timing on the day itself. However, it’s anticipated that this will be released soon, since we’re exactly one week away from the event.

Click through the gallery to see the evolution of Yeezy’s Boost 350 sneakers over the years.