FN’s Shoe of the Year Winners Through the Years 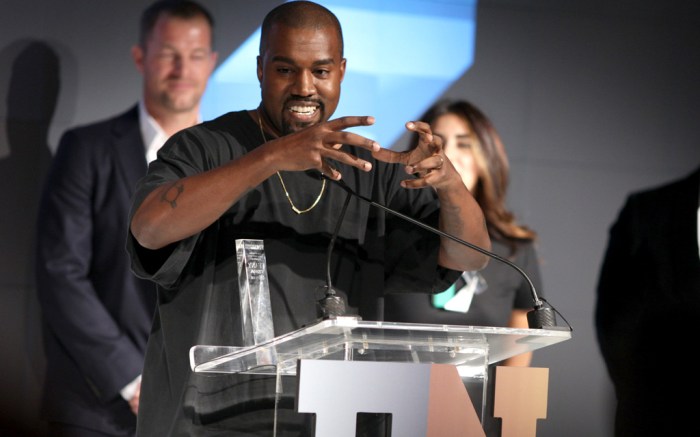 Five years ago, FN added a new category to its annual Achievement Awards: Shoe of the Year, beginning with the Adidas Stan Smith in 2014.

While the FNAAs began more than three decades ago, the Shoe of the Year category has quickly become one of the most debated and anticipated honors in the footwear industry. Past winners have included major celebrity names, such as Kanye West and Rihanna, as well as product that makes a statement of its own, no star power needed.

The 2021 FNAAs will take place Nov. 30 in New York, with this year’s batch of winners to be announced. In the meantime, take a look at all of the past Shoe of the Year winners:

The Nike Dunk had a major moment during a year that returned to comfort and heritage styles, featuring in hit collaborations with the Grateful Dead, Off-White, Travis Scott and more names that span generations.

A classic in itself, the iconic Dr. Martens 1460 boot brought back a grungier appeal to the world of footwear in 2019, almost six decades since Dr. Martens had introduced its first footwear style on April 1, 1960.

Dad shoes dominated in 2018, and the Fila Disruptor 2 was one of the buzziest takes, with a sawtooth lug sole and subtle detailing. The silhouette resonated with a wide swath of consumers and it was popular among all ages, genders and nationalities.

There was one collaboration every sneakerhead (and celebrity) wanted to get a paw on in 2017: the Air Jordan 1 x Virgil Abloh. Those who couldn’t get their hands on a pair at the $190 retail price ponied up thousands on the resale market.

Since launching in September 2015, the Fenty Puma Creeper enjoyed incredible success, selling out every time it was restocked. The Rihanna x Puma collaboration is no longer, but the singer turned designer continues to churn out hit apparel and footwear at her LVMH brand, Fenty.

There has been a lot of buzz about Kanye West’s Adidas Yeezy collaboration since its inception, sparking sellouts, site crashes and sky-high resale prices. The Yeezy Boost 350, in particular, has been a massive hit among both A-listers and the general public.

In 2014, the Adidas Stan Smith was nearly ubiquitous. The retro style, based on the 1972 debut iteration named after the famous tennis star, was on everyone’s feet, from hipsters to fashion’s elite. It also received fresh updates through coveted collaborations.