Nike & Converse Are Gearing Up for ‘Space Jam: A New Legacy’ With All-New Sneakers & Apparel 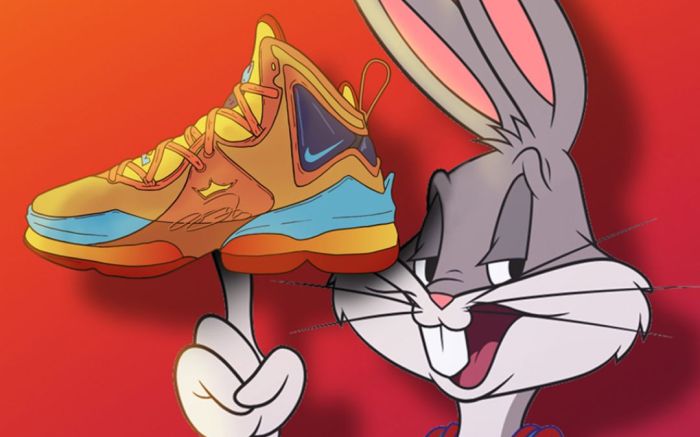 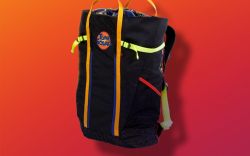 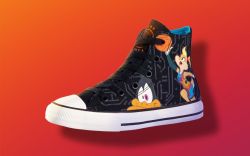 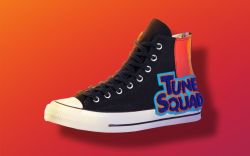 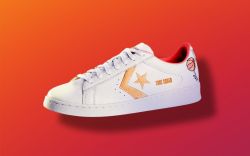 Here’s your chance, do your dance at the Space Jam — well, at the new “Space Jam: A New Legacy” film that is.

Nike and Converse have officially paired up with the upcoming feature film starring Nike athlete LeBron James and the whole Looney Tunes cast. Ahead of the movie’s release on July 16, the two brands will release their own collections inspired by the film and its main characters; all products are set to drop at a soon-to-be-announced date in July and will be available on Nike.com and Converse.com as well as on the SNKRS app and at select retailers.

For Nike Basketball, the capsule will feature two $200 LeBron 19 designs inspired by the signature jersey and sweatsuit worn by the teams in the movie. “In designing the LeBron 19, we were definitely guided by what was happening in the film,” says Nike Basketball footwear designer Jason Petrie. “We wanted to give LeBron a brand-new feeling that was synonymous with an otherworldly, space-age kind of look.”

The capsule will also include three new LeBron 18 iterations that pay homage to the dichotomies between Bugs Bunny and Marvin the Martian, Tweety Bird and Sylvester the Cat and between the Road Runner and Wile E. Coyote; each pair will retail for $160.

In addition to adult footwear, there will be two new sneakers in kids’ sizing: a $90 Air Force 1 inspired by a mix of characters and an $85 LeBron 18 that resembles Bugs Bunny. The collection then continues with a selection of apparel — think full Tune Squad and Goon Squad jerseys and uniforms as well as a must-have $200 Tune Squad Jacket.


As for Converse, the classic brand too will offer a whole slew of footwear. Pulling colors and graphics from the new movie, the label will be offering a $120 Chuck 70 and a $70 Chuck Taylor Alll Star both with black uppers and layered depictions of the Tune Squad. A third sneaker comes in the form of a Pro Leather Low sneaker with gold accents and a subtle basketball accent across the heel.

“The biggest moment in the movie for our characters is the final game,” says “Space Jam: A New Legacy” producer Maverick Carter. “It culminates into this epic showdown with real consequences for everyone playing. The game matters. So when a kid sees the characters wearing Nike gear, their imagination makes the connection that Nike gives you the tools to uncover the best version of yourself.”

Click through the gallery for a closer look at all the new Nike & Converse x “Space Jam: A New Legacy” items.