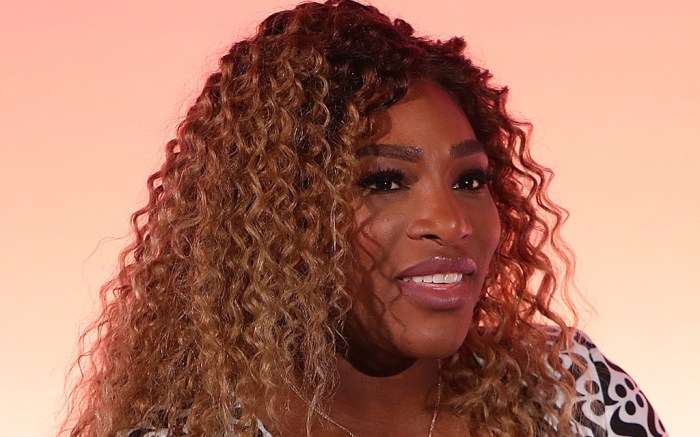 Leave it to Serena Williams to find a way to make athletic wear glam.

The tennis pro debuted a new idea as per how to style your sports bras this fall, tapping her upcoming collection with Nike for the look. The unreleased $45 geometric top came matched to an edgy tulle skirt complete with a semi-sheer appeal and a pleated design.

To elevate the outfit further, Williams opted against sneakers and instead slipped on a set of lug-sole boots from Stuart Weitzman.

In May of 2020, Williams officially signed on as the newest global spokeswoman for Stuart Weitzman, starring in the brand’s spring and summer ’20 ad campaign. She has since appeared in shoots for its fall ’20 collection and, most recently, its spring ’21 campaign with her daughter, Olympia.

Today’s pick from the 23-time Grand Slam champion herself taps Weitzman’s Wenda bootie, a Chelsea silhouette set atop a lug sole and a 3-inch block heel. The black suede iteration retails on sale for $298 from $595 on the brand’s website.

The collection arrives tomorrow, Sept. 1, via Nike.com, as well as at Nike stores and select retailers.

Williams has also been a Nike athlete since 2003 and has released a number of collaborative projects with the brand over the years. In 2019, the two powerhouses announced that they were looking for emerging designers to help create a Williams-inspired shoe and apparel collection for 2020.

In addition to her Nike partnership, the athlete also created her own namesake apparel and accessories brand in 2018 and has since debuted capsules during New York Fashion Week.

Prep for Serena Williams’ upcoming collection by bookmarking these pieces from the capsule.

Click through the gallery for more of Serena Williams’ best street style over the years.