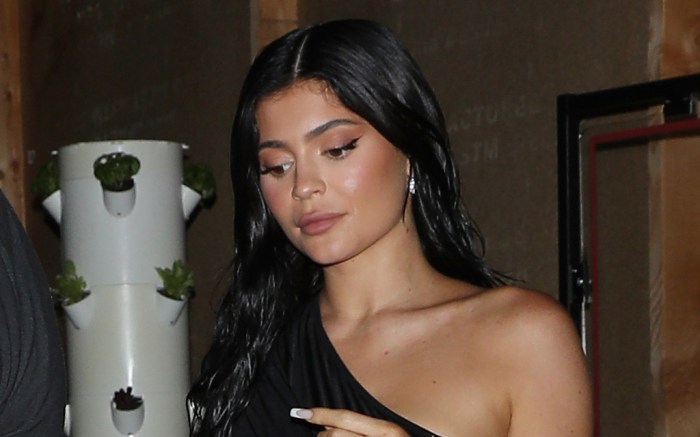 It’s official: Kylie Jenner is pregnant with her and Travis Scott’s second child.

After announcing the news in a surprise Instagram video earlier this week, the beauty mogul herself is already back on her bold maternity style game. During a trip to New York, Kylie stopped by Carbone in all-white leather attire from her slick trench coat to her baby bump-hugging halter minidress.

The outfit also included a set of statement heels, balanced atop a pointed-toe base and stiletto heel with see-through uppers to tout.

Kylie herself oftentimes taps the PVC trend for her dressier footwear, as exemplified at the 72nd Annual Parsons Benefit in New York on June 15.

Click through the gallery for more of Kylie Jenner’s daring style throughout the years.