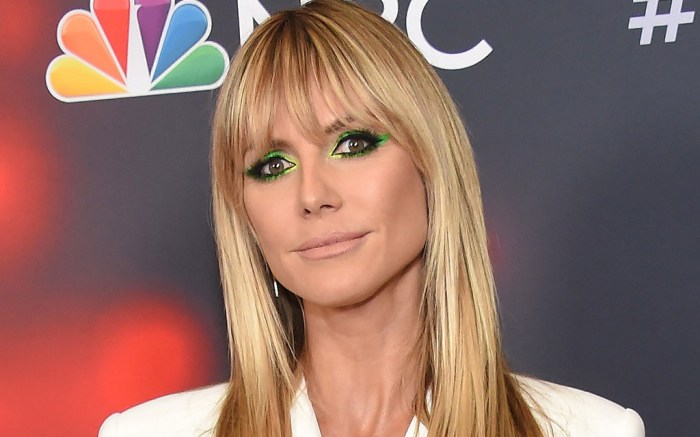 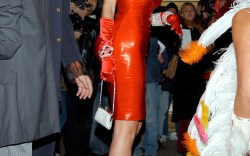 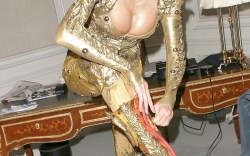 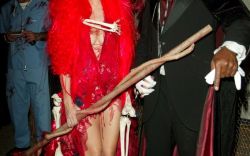 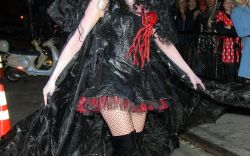 Spooky season is just weeks away and Heidi Klum is proving once more why Halloween is her holiday.

Known for throwing epic costume parties, the model teased her upcoming event on Instagram today. As seen on social media, Klum posed atop two tombstones — one for her and one for husband Tom Kaulitz — as she modeled a blood-coated white bridal gown. The graves read, “Heidi Klum Halloween Meant Her Doom,” and “Tom Kaulitz RIP.”

In 2019, the supermodel, who is known for her outrageous costumes every year, hosted her 20th annual Halloween Party in New York. Her look for the event was a gory, skeletal mix of an alien and a zombie with exposed brains, bones and more.

The process of applying the costume and the makeup took over 12 hours as Klum shared live videos on Instagram and with Amazon Prime Video, which sponsored the bash.

Check out the gallery for more of Heidi Klum’s wildest Halloween costumes over the years.