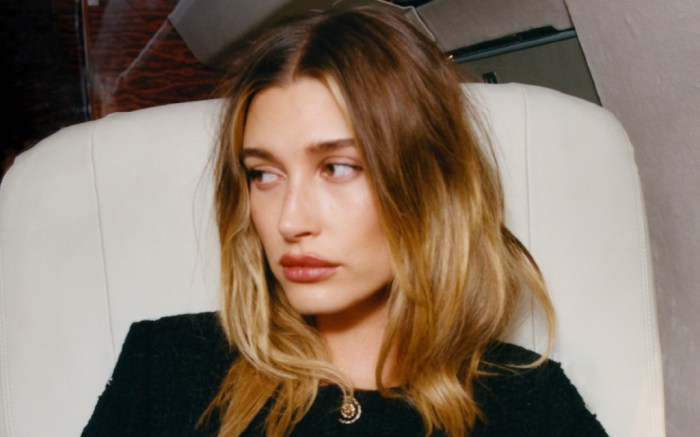 In the new photoshoot, Baldwin modeled Valentino on the cover and wowed in a series of looks including two 1960s-style minidresses. The first came in the form of a black tweed design with gold accenting while the second highlighted an all-white appeal; the Saint Laurent number then came matched to bold red polka-dot tights with steep stilettos to match.

As for J Balvin, on the men’s cover, the “Mi Gente” musician tapped into the growing monochrome trend in a bold yellow suit. The look came accented with an unmissable silver chain choker and a set of stylish patent leather boots with a trending square-toe finish.

“I love everything that is this lifestyle, because I’ve been dreaming of it ever since I was a kid. But at the end of the day, that doesn’t give me happiness,” explained the singer in his interview for the publication “If I’m what I have, the day I don’t have it, so what? Who am I? I’m no one? The day I die, I want people to be like, ‘He was legit. He was around all these things that people dream of, but he never changed, he was just something beautiful.’”

“It was such an honor to collaborate with Carine and her amazing team on this special issue,” added Honey Dijon in her interview. “I am a huge fan of her work, talent, and vision, which has inspired my own sense of style. Being the first Black trans woman to edit a global fashion magazine will hopefully open doors for many women of color to use their voices in creative roles in fashion.”