Dakota Johnson Edges Up in a Lace Bustier, Leather Pants & Classic Pumps on the Red Carpet 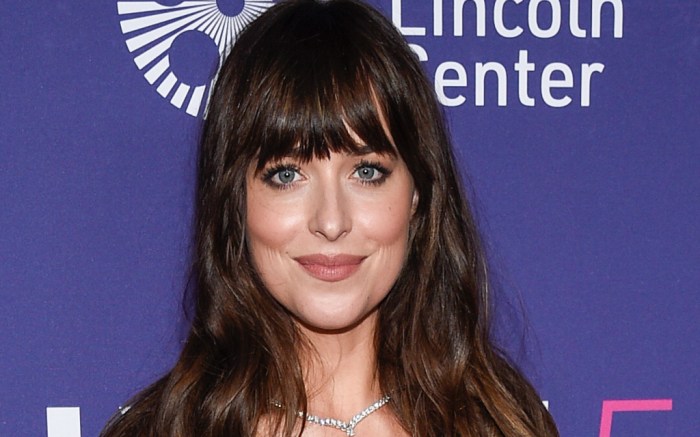 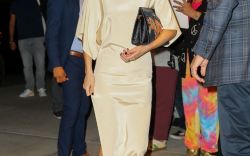 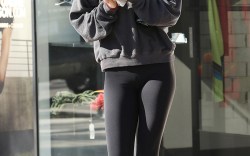 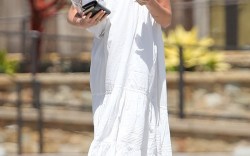 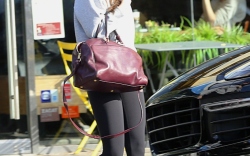 Dakota Johnson brought an edge to the 59th annual New York Film Festival last night for a screening of her film, “The Lost Daughter.”

The actress modeled an all-black ensemble from Gucci for the red carpet event on Wednesday, kicking off with a lacy and logo-trimmed bustier; the silhouette came tucked into straight-leg leather pants with a patent finish.


On her feet, Johnson rounded out the look with classic pumps courtesy of Gianvito Rossi. The silhouette included a pointed toe, rounded vamp and lifted stiletto heel, measuring 4 inches in height. Similar designs from the brand retail for close to $700 at Net-a-Porter.


As for the “50 Shades of Gray” actress herself, the outfit last night taps into her usual sartorial taste. She can usually be found more often than not in pieces from Gucci and typically favors Alessandro Michele’s designs for red carpets, press days and even casual off-duty outings. As for footwear, Johnson also includes Alexander McQueen, Tabitha Simmons, Balenciaga and more top brands.

Click through the gallery to discover Dakota Johnson’s best street style looks throughout the years.