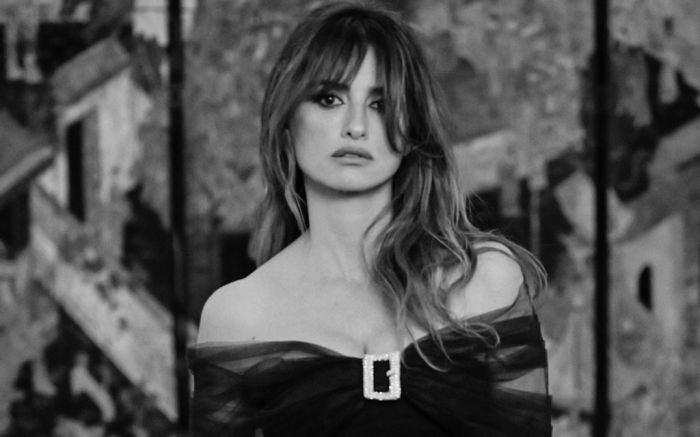 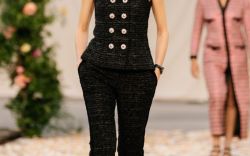 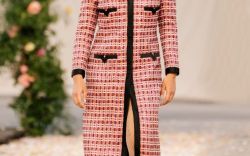 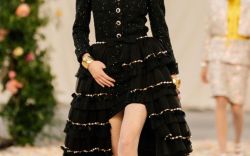 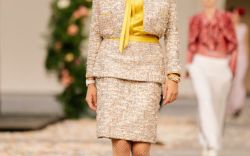 During any given Paris Fashion Week, the Grand Palais has been synonymous with one brand: Chanel.

For decades, Karl Lagerfeld presented the collections there. Even after his death, successor Virginie Viard continued to show the brand’s ready-to-wear and couture lines there — though it was in the show notes of the fall ’20 ready-to-wear show in early March 2020, just before the the world collectively locked down, that the creative director announced the intentions of showing somewhere else next time, as the venue underwent a renovation.

Of course, Viard never anticipated that a global pandemic would force her to do just that. But Chanel went back to the Grand Palais, first for its spring ’21 ready-to-wear collection in October and now for its spring ’21 haute couture show.

She brought along a few of Chanel’s closest friends, namely the muses that have accompanied the brand for the past decade or more. Actresses Penélope Cruz, Marion Cotillard, Vanessa Paradis and daughter Lily-Rose Depp were joined by Alma Jodorowsky, Joana Preiss and Izïg Higelin as the sole attendees of the show.

The ultra-exclusive group echoes the celebrity scene at Chanel’s 2020 Metiers d’Art pre-fall ’21 collection, in which actress Kristen Stewart was the sole audience member of the show, which took place at the Château de Chenonceau in France’s Loire Valley.

It’s a new level of exclusivity for a brand that has long been the pinnacle of access for many fashion insiders, especially on the influencer scene.

As it turns out, the collection was somewhat inspired by family. “I knew we couldn’t organize a big show, that we would have to invent something else, so I came up with the idea of a small cortege that would come down the stairs of the Grand Palais and pass beneath arches of flowers. Like a family celebration, a wedding…” said Virginie Viard in the show’s notes. “I wanted to bring the models together for family photos, like those you can see in photo albums.”

The collection stuck to all of the traditions and codes of the house of Chanel, from tweed skirt-suits and pants suits, floral accents, a mostly black-and-white palette. There was also the bridal look, which has long closed Chanel’s haute couture shows. This time, there were at least two: a daisy floral lace appliqué dress with a mini hem and longer train, and the final look, a long satin column with a high collar and matching buttons running down the length of the front.

The footwear also stuck to the traditional:  There were Chanel’s classic two-tones, done in a double-strap Mary Jane, plus black-and-white spectator booties.