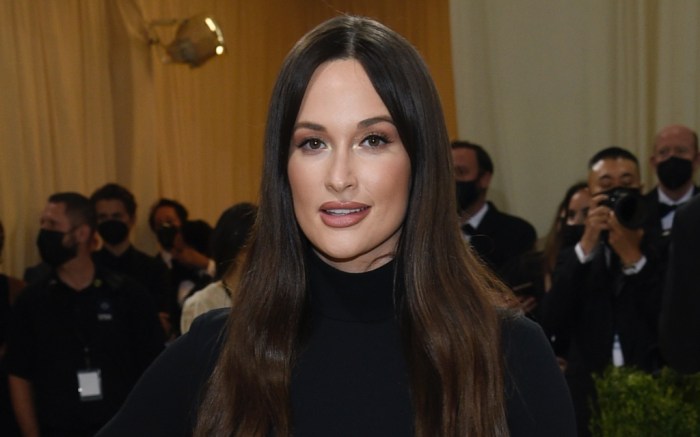 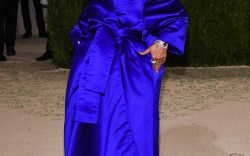 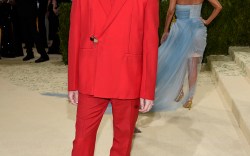 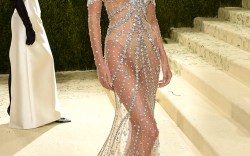 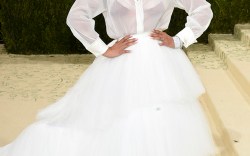 Kacey Musgraves went with a classic American look for the Met Gala.

The “Follow Your Arrow” singer made her appearance at the Metropolitan Museum of Art on Monday night in New York. She stepped out in an equestrian-inspired look from the Ralph Lauren Collection, keeping in line with this year’s Met Gala theme: “In America: A Lexicon of Fashion.” She paired a black jersey turtleneck top with a long gunmetal silk skirt with a slit up one leg. She added a thick black belt to the look as well as minimal jewelry.

The country star continued on the equestrian theme with black riding boots, also from Ralph Lauren. Her leather boots featured a trendy square toe and hit right below her knees. They also included roughly four inches in height from the heels.

Musgraves attended the event right after releasing her fifth album, “Star-Crossed” on September 10 and performing on Sunday night at the VMAs.

See the rest of the best-dressed stars at the 2021 Met Gala.