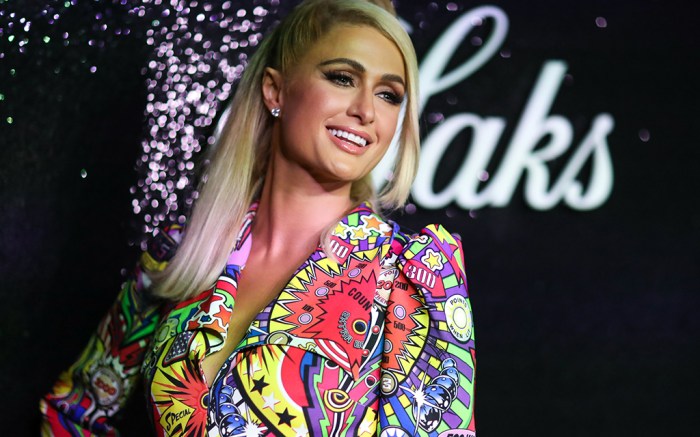 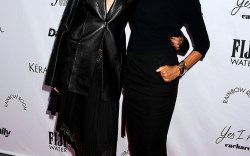 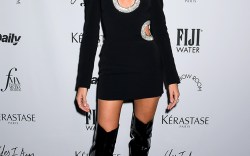 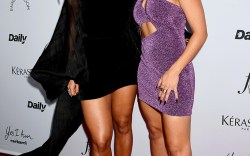 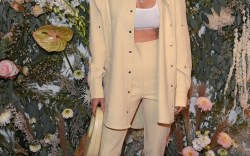 It was a star-studded night at Saks Fifth Avenue’s New York Fashion Week party on Thursday that saw some unlikely — yet memorable — pairings.

Recent FN cover stars Paris Hilton and Nicky Hilton made an appearance at L’Avenue, Saks’ two-floor restaurant, where Paris entertained as the night’s house DJ. She was accompanied onstage with Nicky and played hit songs such as “I Love it” by Icona Pop and Jay Z’s “Empire State Of Mind.” Paris also yelled “Free Britney!” just before playing Britney Spears’ hit “Piece of Me.”

Then, as Kygo and Whitney Houston’s “Higher Love” began playing, actress Sarah Paulson ran to the DJ booth to dance with Paris.

Paulson, who is stars as whistleblower Linda Tripp in “Impeachment: American Crime Story,” hosted the party alongside Saks CEO Marc Metrick. She wore a pair of lug sole boots and a billowing white skirt paired with a striped sweater by Alexander McQueen for the occasion. Paulson also stars in Saks’ fall ’21 campaign.

While the two sisters hung out by the DJ booth all night, more guests hit the stage — including rapper G-Eazy, who gave an impromptu performance of “No Limit.”