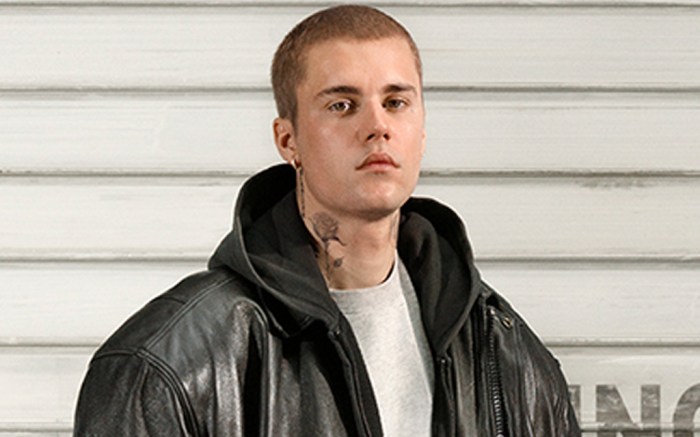 Balenciaga tapped a familiar face to help promote its next big sneaker.

In a surprise to fans across the globe, the French luxury house unveiled its latest campaign starring none other than Justin Bieber. The “Baby” musician appears in the collection of images taken by American art photographer Katy Grannan that debuted today across social media.

For the new campaign, each portrait was taken on sets reminiscent of Los Angeles parking lots in an allusion to Grannan’s previous work. Bieber himself modeled pieces from the brand’s latest ready-to-wear collections as well as an oversize tote bag designed to transcend seasonal trends.

The real kicker of the singer’s look for Balenciaga was his set of shoes. The recently debuted Balenciaga DIY Runner sneakers offer a unique appeal that blends worn-in elements and shiny new detailing; the silhouette comes pieced together with a mix of patterns to give that signature “dad” shoe appeal that the brand became known for seasons ago. The new campaign highlighted three new colorways of the Runner silhouette including Bieber’s red and gray iteration, an all-black colorway and a white and beige mixed style.

As for Justin Bieber himself, the “Peaches” singer can typically be found in must-have sneakers from the likes of Off-White, New Balance and Nike with a few more dressed-up silhouettes from Gucci among others — but his true footwear passion centers around the colorful rubber uppers of Crocs. He partnered with the brand to create his own clogs in 2020 inspired by his own label and has a second collab with Crocs that was released earlier this year.

Click through the gallery to find more of Justin Bieber’s footwear looks over the years.