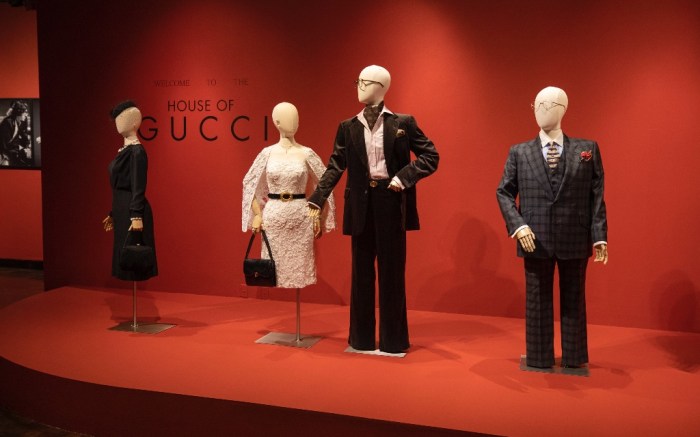 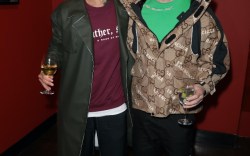 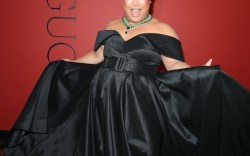 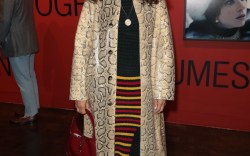 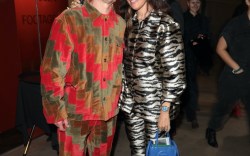 “House of Gucci” is coming to Los Angeles. Launched on Tuesday, Nov. 23, it runs through Saturday, Dec. 4, the new exhibit dedicated to the drama film is opening at the Fashion Institute of Design & Merchandising (FIDM) Museum in Los Angeles.

FIDM’s exhibit, made in partnership with Metro Goldwyn Mayer (MGM) and United Artists Releasing, is open for a limited time to celebrate the fashion of “House of Gucci.” Curated by Melina Matsoukas’ De La Revolución, the displays themselves showcase movie memorabilia — including previously unseen photography and film footage. Of course, there will be plenty of costumes on display as well, organized by costume designer Janty Yates.

The museum will also host a variety of planned activities within the “House of Gucci” exhibit for past, present and future students of FIDM.

The film itself, directed by Ridley Scott, focuses on the history behind the Gucci fashion empire in the late 1900s as Patrizia Reggiani (Lady Gaga) marries Maurizio Gucci (Adam Driver). Upon Reggiani’s entrance into the Gucci family, drama and scandal erupt — ultimately ending in murder. “House of Gucci” debuts nationwide on Nov. 24.

“Making this film has been an extraordinarily rewarding experience, and this exhibition serves as an extension and showcase of the terrific work by my remarkable team of artists,” said Scott in a statement.

The FIDM Museum marked the exhibit launch with an opening party, attended by a range of influencers, designers and crew members from “House of Gucci.” Those in attendance included Patrick Starr, Scott Studenberg and Flea, as well as “House of Gucci” hair designer Fredric Aspiras, costume designer Yates and MGM President Pamela Abdy.

The exhibit itself is open to the public and closed on Sundays, Mondays and Thanksgiving Day. Find more details at Fidmmuseum.org.

Click through the gallery to discover more arrivals from the “House of Gucci” exhibit opening.