At Versace Fall 2021, Platforms — and Gigi Hadid — Are Officially Back 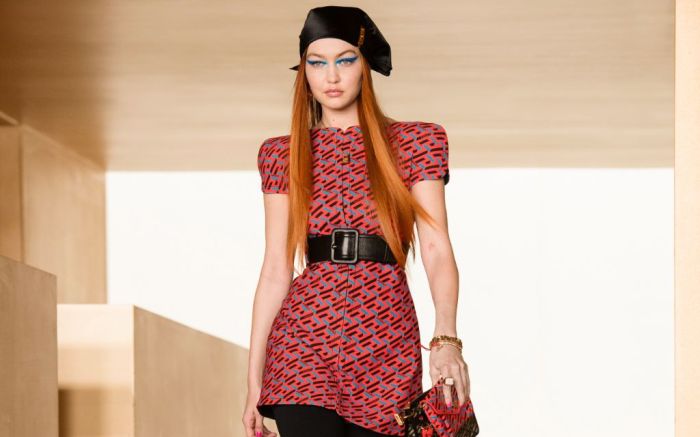 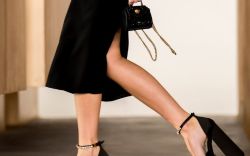 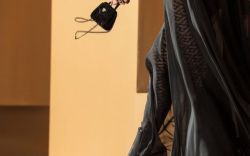 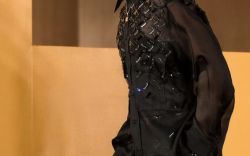 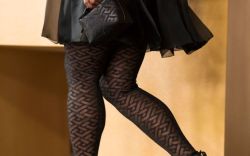 For its fall ’21 ready-to-wear show, Versace opted to show outside of Milan Fashion Week. After all, when it comes to the virtual world, hours, days and weeks tend to blend together.

Not that it has ever shied away from the spotlight, but the weeklong delay also allowed the Italian luxury brand to make an even bigger splash online. For the occasion, model Gigi Hadid returned to the runway, alongside sister Bella, to introduce some of the highest heels the season has seen yet.

Platforms have been in the Versace style vernacular since the heyday of Gianni Versace, when the designer put his supermodels in patent leather pastel and metallic versions, with angora socks and sweaters for his fall/winter 1994 campaign, in a famous shot by Richard Avedon. So it made sense that sister Donatella would bring back the silhouette for fashion’s symbolic return to high heels after the pandemic.

Truth be told, the platforms have always been on the runway every now and then at Versace. They were there in the ’90s of course, but they were also there for fall ’20, in a pre-pandemic collection, with heavy lug soles paired with miniskirts. They were there for spring ’21 in the brand’s mermaid-esque collection, in patent leather with chain link accents and under-the-sea details.

This time around, the shoes were even higher, with a layered platform, done in both basic-but-slick black leather and a series of satin ankle straps in saturated hues such as red, yellow and fuchsia.

The platforms extended to both the women’s and men’s collections, which were shown together in the show and also introduced a new “La Greca” logo, which appeared most creatively on a series of men’s leather lace-ups, with rubber cut-out soles in the shape of the the motif.